Television executives have welcomed an announcement from OzTAM that its much-hyped digital TV ratings service will be launched in coming weeks. Networks have been eagerly awaiting the new measuring system, known as Video Player Measurement (VPM), because it will record audiences on internet-delivered TV, such as tablets, smartphones and computers.

OzTAM announced yesterday that the service would be launched on February 7, with the first public reports available the following week. For the first time, advertisers and agencies will be able to access independent data on the online catch-up viewing of VOD services, information that will become even more important as online viewing increases. We welcome the start of the first stage of VPM and we look forward to its development. 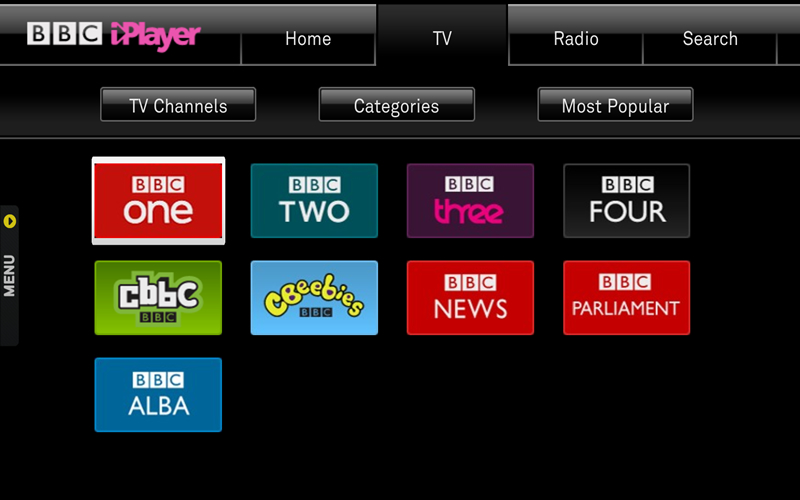 Pluto.TV is the best cord-cutting app you're not using