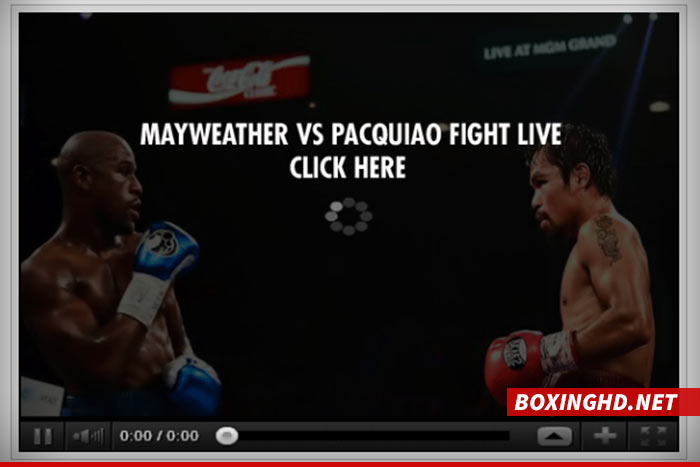 It should have been a proud moment for TV: A much-hyped sports event drawing in millions of paying viewers and showcasing the clout still held by traditional media heavyweights.

Instead, the broadcast of Floyd Mayweather-Manny Pacquiao fight in Las Vegas was marred by technical snafus and got sucker punched by Internet streamers, exposing the industry’s vulnerabilities.

An estimated 3 million households were expected to buy pay-per-view access to the fight at nearly $100 a pop Saturday night. But the heavy demand created problems for some cable and satellite TV subscribers who tried to order it at the last minute, delaying the start of the fight.

And it popped up, unauthorized, on new services like Twitter’s Periscope and Meerkat, where people used the video function on their smartphones to relay the broadcast directly to the Internet.

It’s a sign of how comfortable people are getting watching video on small screens from new types of live streaming and video streaming servers, VOD platforms and providers, whether it’s Periscope, Snapchat or Netflix. It also shows how common piracy is in the entertainment industry and how difficult it is to contain. 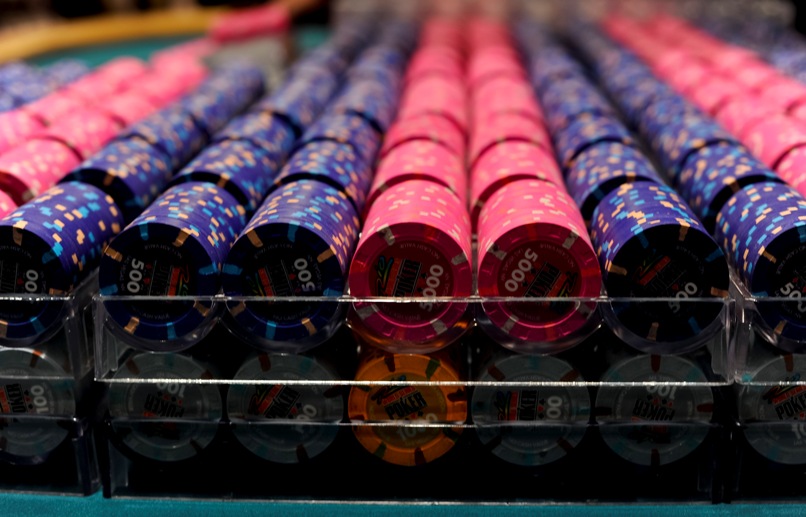 Live Streaming Can Save Poker