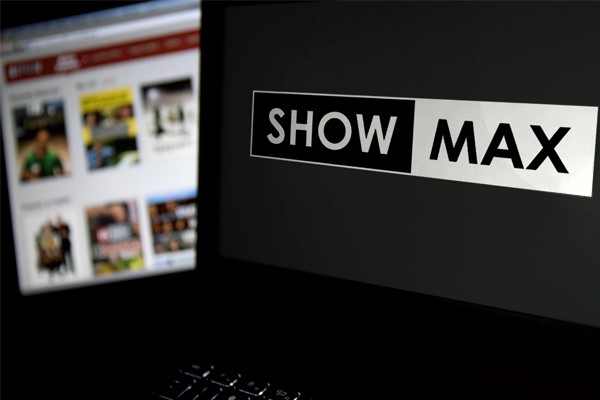 As per the new report from Dataxis, South Africa had about 80,000 subscribers to VOD services in December 2014, with this number expected to rise to about 559,000 in 2018. South Africa’s pay-TV subscriber base is forecast to surpass 7.1 million in 2018, earning revenues of almost US$950 million, according to the latest Dataxis research.

By 2018, the subscriber base is set to rise 30% on the figure of 5.43 million registered at the end of 2014, with MultiChoice’s direct-to-home (DTH) satellite platform DStv still dominating the sector. Dataxis also believes IPTV services are likely to launch in the country in 2016, following the sale of Telkom’s stake in IPTV licence-holder Telkom Media to Shenzhen Media Group.