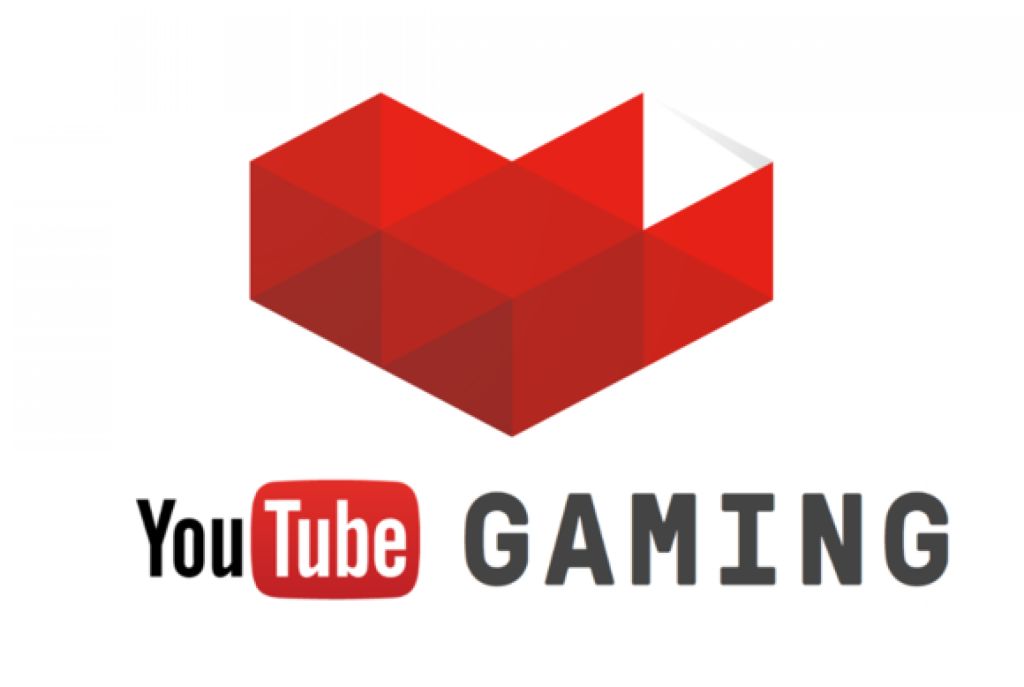 YouTube Gaming is over another hurdle in its quest for live streaming service supremacy (or to simply catch up with Twitch). Playstation 4 announced yesterday that the next software update for the console will include, among other things, support for a YouTube Gaming app and for live streaming. YouTube Gaming launched last week as a platform to view all the pre-produced and live gaming content the internet has to offer. YouTube has long been the dominant home for editing gaming footage, but Amazon-owned Twitch currently dominates the live content market.

One of the initial concerns for YouTube Gaming was console support. Twitch currently has a monopoly on console-to-screen live streaming–meaning gamers need a PC to convert their game content before it hits a live audience. This new arrangement brings the same support to Playstation users.