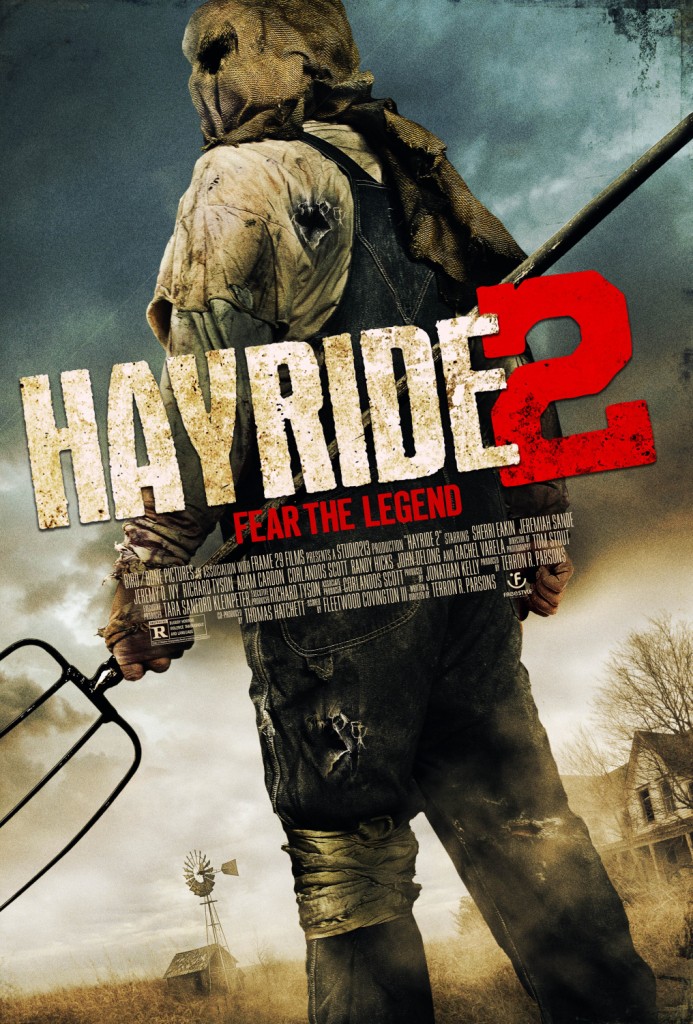 VOOT partners with Google for it's VOD Web App 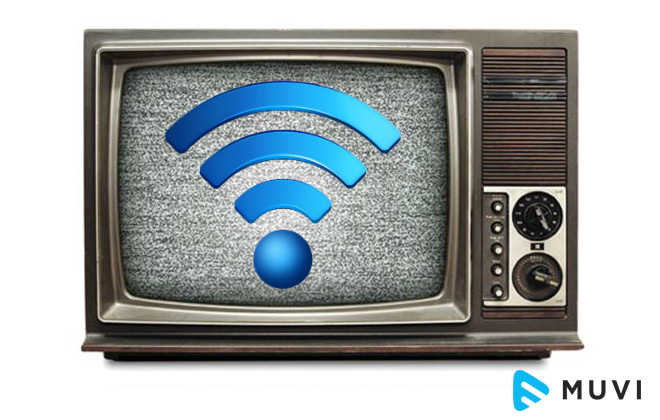