Revenues get a boost for Australian musicians, with growth in Spotify, Apple Music 06 October 2017 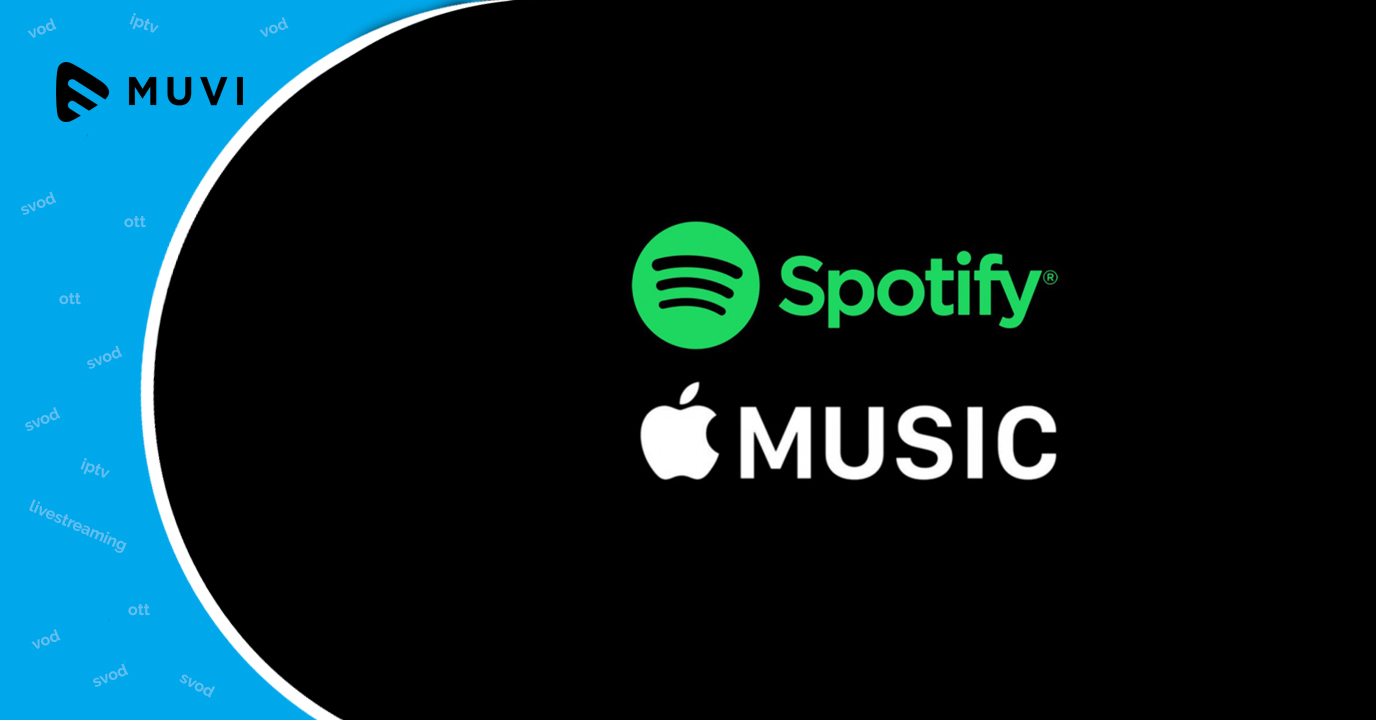 Streaming services such as Spotify and Apple Music are generating growing revenue for Australian musicians, according to new figures.

Australian and New Zealand artists earned $62 million in royalties from streaming in the year to date, a 127% growth, according to APRA AMCOS, which is the body responsible for distributing money to artists for their work on radio and television, and on digital platforms.

According to the organization 4 million people in Australian and New Zealand subscribe to a streaming service, and about 1 in 8 Australians pay a monthly fee to platforms such as Spotify and Apple Music for access to music.

That number continues to grow with subscriber numbers rising globally. 100 million paid subscribers, and about the same number that use the basic version of those platforms for free.
Digital royalty revenue for artists has grown for artists this year thanks to Netflix and Stan.

A boost in streaming accounted for a 5% increase in the value of Australian music, according to the Australia Recording Industry Association (ARIA).

Launch a music streaming service like “Spotify” using Muvi instantly. Muvi takes care of everything end-to-end for you, from IT infrastructure to deploying, updating and maintaining the website and apps for Mobile & TV ecosystems, so you simply focus on your business and do not worry about IT and coding hassles. Muvi also offers a 14-days Free Trial, so click here to learn more & get started!