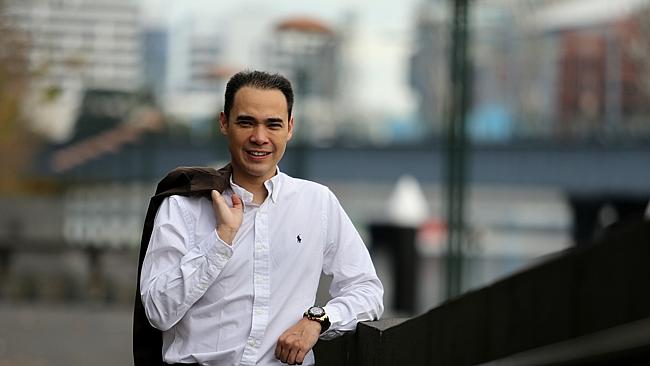 Patrick Grove believes there are 250 million reasons his Asian version of US streaming juggernaut Netflix will work. He will debut on the BRW Rich List with a $286 million fortune when the 2015 edition is published on Friday, in The Australian Financial Review Magazine and online at brw.com.au.

His latest venture is iFlix, developed over the last 12 months after he noticed two trends: more and more of his friends were streaming movies online from US-based services (Grove’s brother lives in Los Angeles and is a big Netflix and Hulu user) and south-east Asia had just passed the 250 million mobile user mark.

“This meant for any mobile-oriented business [in Asia], the target market is larger than America,” Groves says. “So we were becoming very bullish on ideas that were mobile focused. And then we realised a mobile Asian Netflix would be the perfect idea to develop further. Every emerging market uses the mobile phone as a centrepoint of news, communication and trade. So why not entertainment, also?”

Grove’s private investment firm Catcha Group launched iFlix in April after securing $US30 million ($38 million) from Philippines Long Distance Telephone Company, which aims to push the service out to its 69 million subscribers.