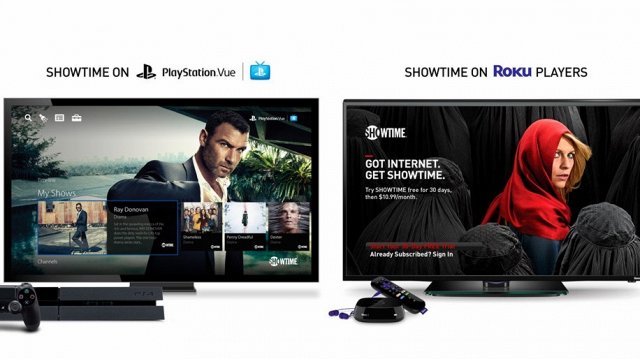 CBS Corp. is adding partners for its Showtime TV service over the Internet, securing distribution via set-top box maker Roku Inc. and Sony Corp.’s PlayStation before its debut in early July.

Showtime announced the $10.99-a-month service Wednesday, joining the ranks of programmers letting viewers watch shows without signing up for conventional pay TV. The service will also be available initially on Apple Inc. products including the iPhone, iPad and Apple TV, New York-based CBS said that day in a statement.

Can Comcast or AT&T Become Better Than Netflix? 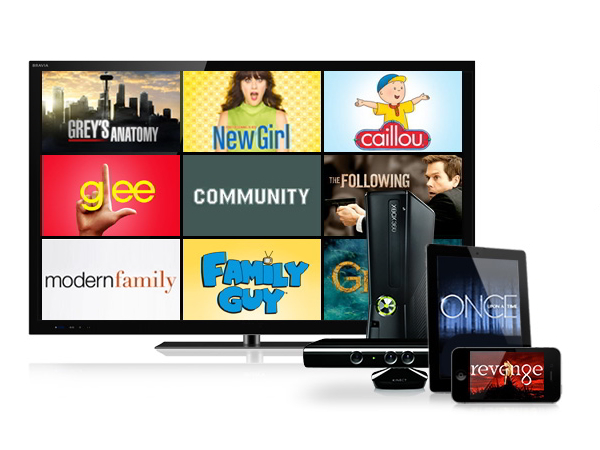 Cord-Cutting Trend A Boon For The Likes Of Apple & Akamai 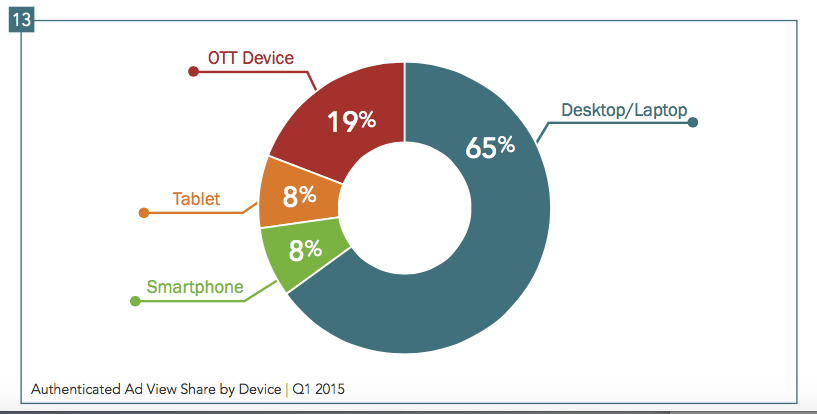 OTT Devices Bring Hulu Streamers Back to the Sofa