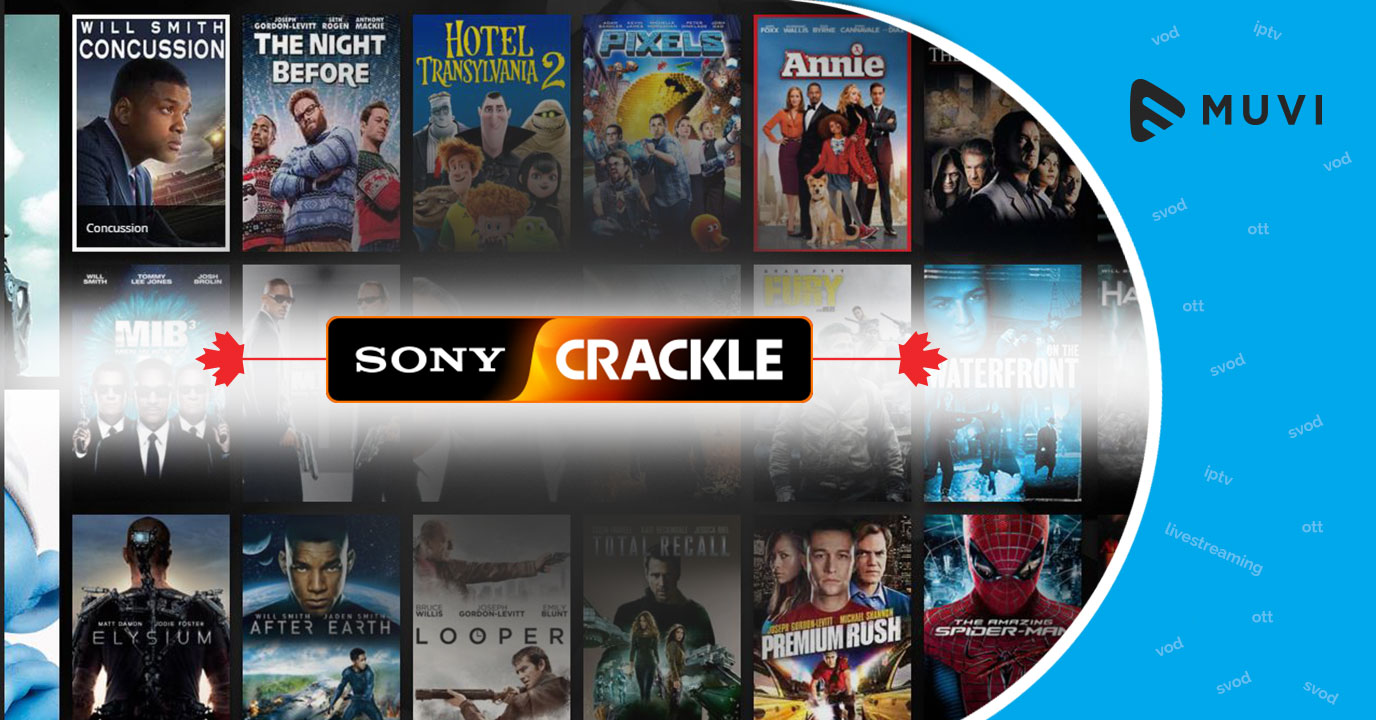 Japanese multinational conglomerate, Sony will be shutting down its video-on-demand service Crackle in Canada. Crackle offers users free content – including original series, TV shows and films – via an advertising-funded model.

The Canada rollout follows the UK rollout in 2014. The end of Crackle service comes as Bell Media introduces new free, ad-supported video-on-demand (VOD) services called CTV Movies and CTV Vault, which is part of what it calls a “new CTV digital super-hub.

Sony also runs the VOD service Crackle in US, Australia, and Latin America.