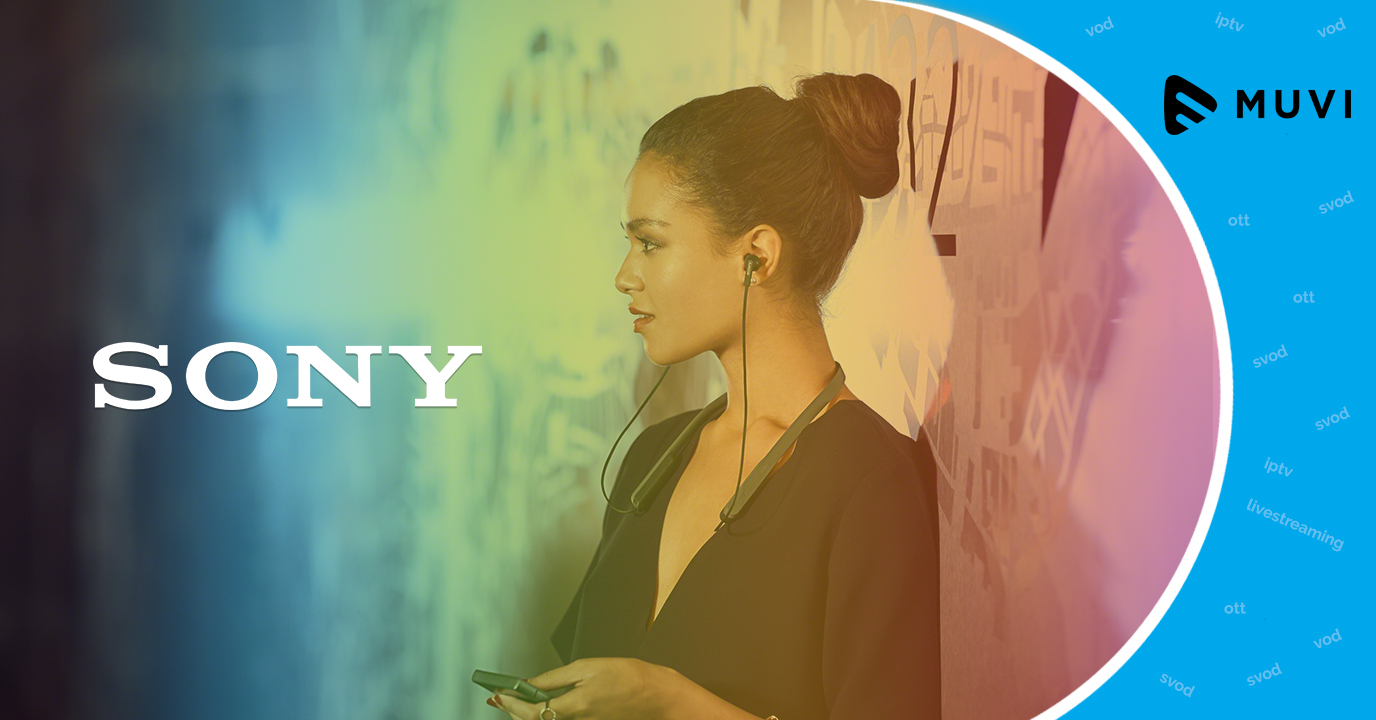 Japanese multinational conglomerate corporation, Sony is reportedly considering to launch its own music streaming service in the future. Sony has a wide music catalogue and had earlier acquired Michael Jackson’s estate share of EMI Music Publishing for $287 million.

Acknowledging Spotify’s leadership in the music streaming industry, Rob Stringer, CEO of Sony Music Entertainment quoted to BBC presenter Amol Rajan, “We have hundreds of thousands of tracks going back 100 years, so we have quite a lot of leverage… Do we want to take all our stuff off a major streaming platform? No… because we have an arrangement that’s working for both of us at the moment. But the next chapter, which might be in five years, who knows?” 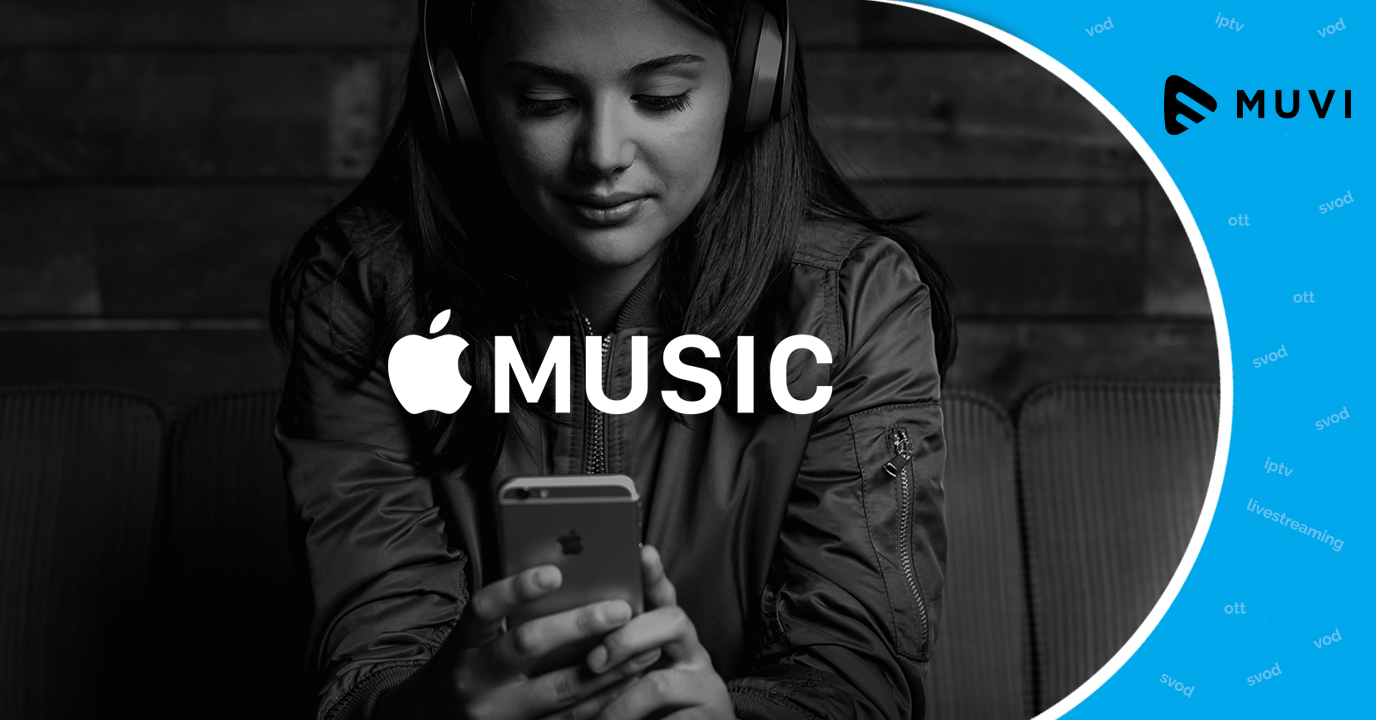 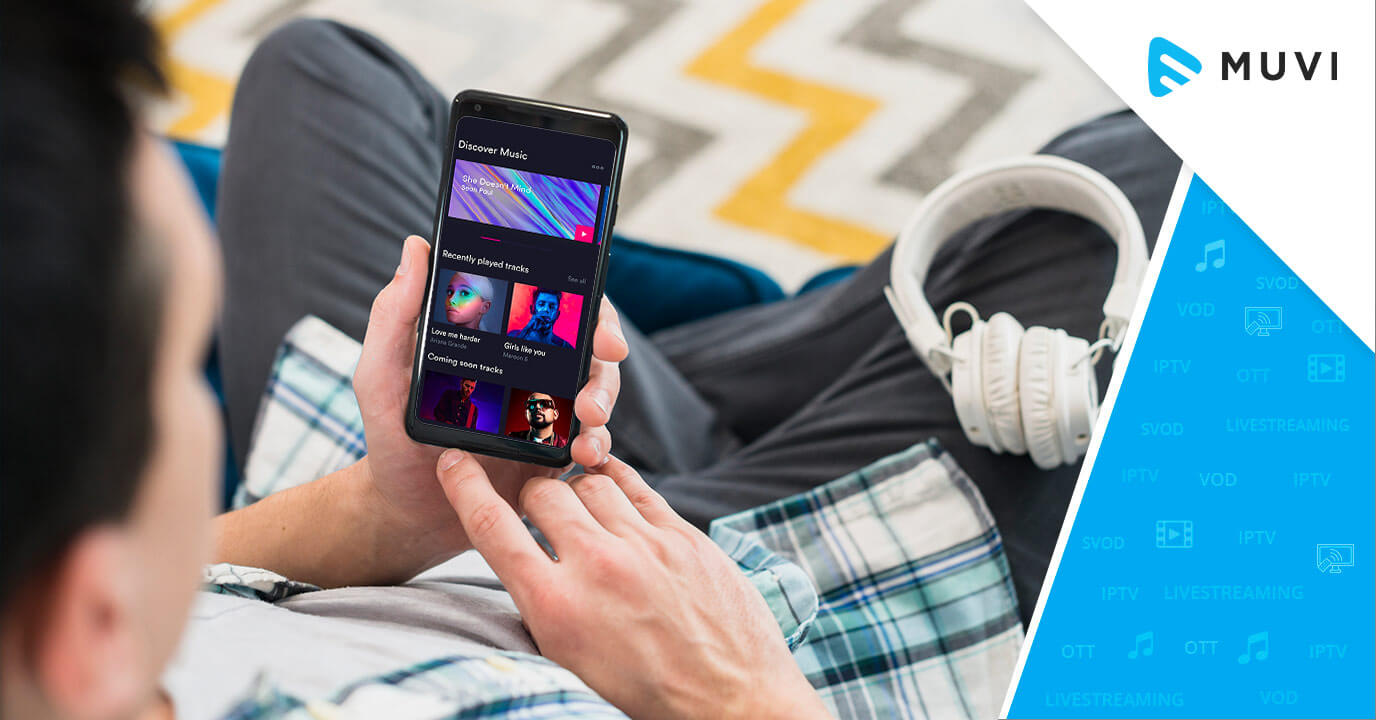