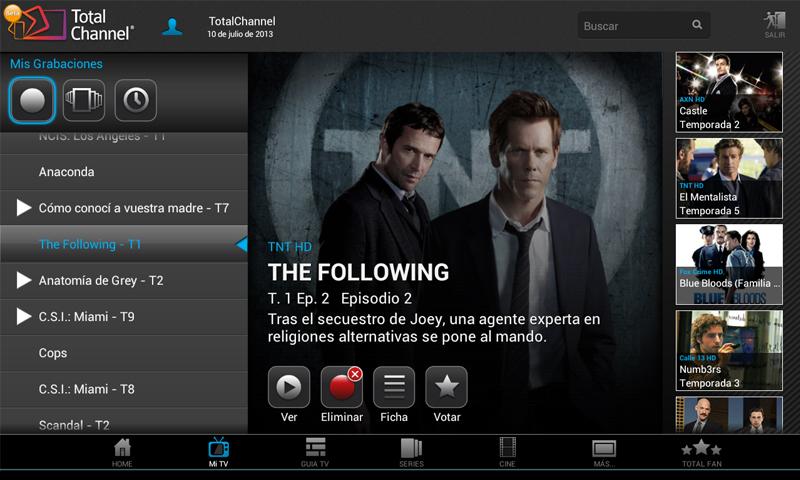 No, the OTT video platforms are not at all doing badly in Spain as you would be led to believe. Recent development are suggesting that telecom operators have been intentionally blocking the services that compete with their core offerings.

Now subscribers have come out all guns blazing against VOD services like Netflix and Totalchannel for not being able to access HD content despite of having a 300 Mbps fibre connection. However baffling it may sound, Totalchannel has accused ISPs of blocking services.

Not just subscribers, but there has been a lot of conversations and opinion pieces on the web about dominant telecom operators like Telefónica trying to restrict access to OTT platforms like Netflix whose offerings compete directly with its cable & IPTV packages.

Mediapro owned Totalchannel has replied back to all the complaints that any issues reported against the UCL streaming was completely on the ISP because Totalchannel only streams the content and does not own any infrastructure.

What will the telcos do once the public calls their bluff?

LeEco investing in CDN for video on demand service in India

Over A Third Of SVOD Customers Share Streaming Passwords 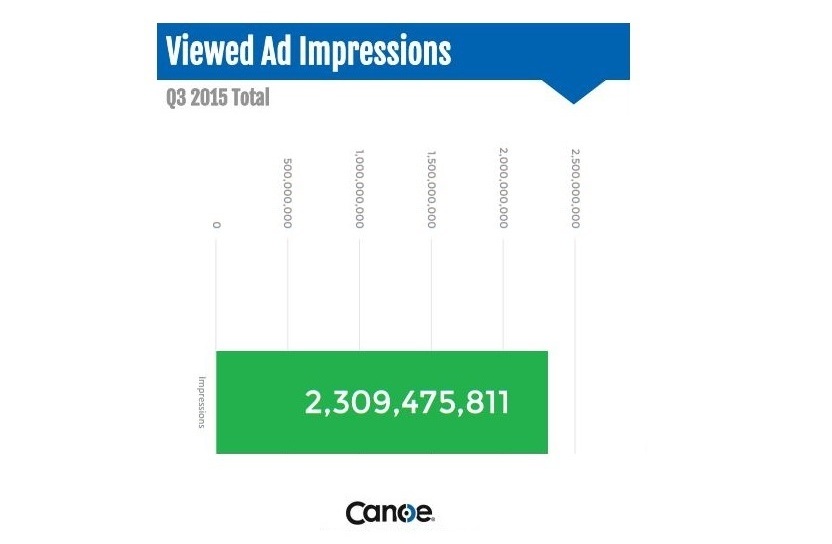 VOD Advertising Is Having A Gala Time On Cable