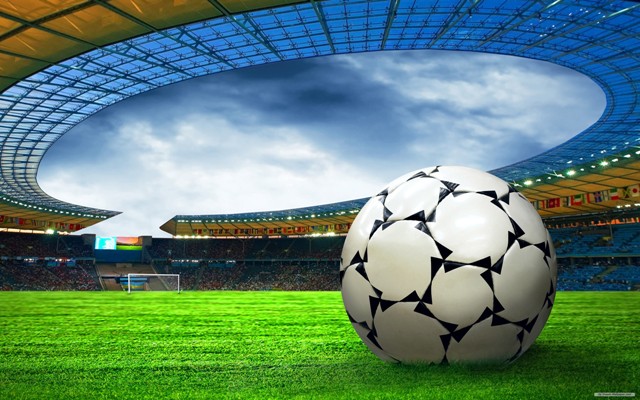 New research from TDG finds that a third of US broadband users have used a second-screen sports app while watching a game on TV.

Engagement will further broaden and deepen during the next ten years as more leagues and conferences introduce their own apps, and as these live streaming servers become better attuned to the needs of live sports viewers. These trends form the basis of TDG’s new report, Second Screens & The Future of Sports Engagement.

“Portable devices are becoming a must-have companion for many television sports viewers,” notes Alan Wolk, TDG Senior Analyst and author of the new report. “Simultaneous access to real-time updates and related media on smartphones and tablets is becoming routine for a growing number of fans.”