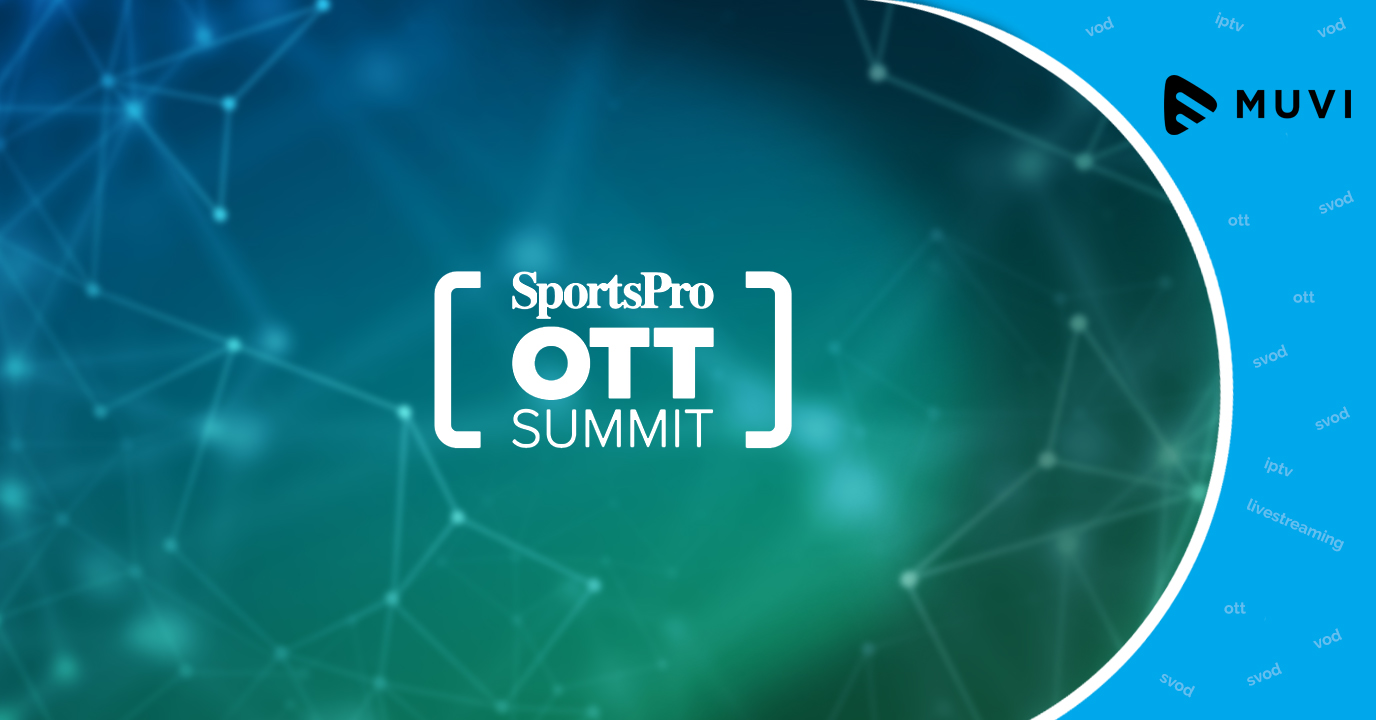 SportsPro has announced the second annual OTT summit in association with Olympic Channel. Representatives from channels such as Olympic Channel, NBC Sports Group, PGA Tour, Twitter, Turner Sports, Hotstar etc. will be among the speakers in the summit scheduled to be held in Madrid, Spain.

Nick Meacham, Managing Director at SportsPro Media, said: ‘‘It’s a pleasure to be heading back to Madrid again for our second event, organized with the support of the Olympic Channel. This year’s edition will expand in almost every way, with more people, more content and more networking opportunities than last year. At the end of the event, the industry will walk away primed to tackle the biggest change in sports consumption we’ve seen in a generation.’’