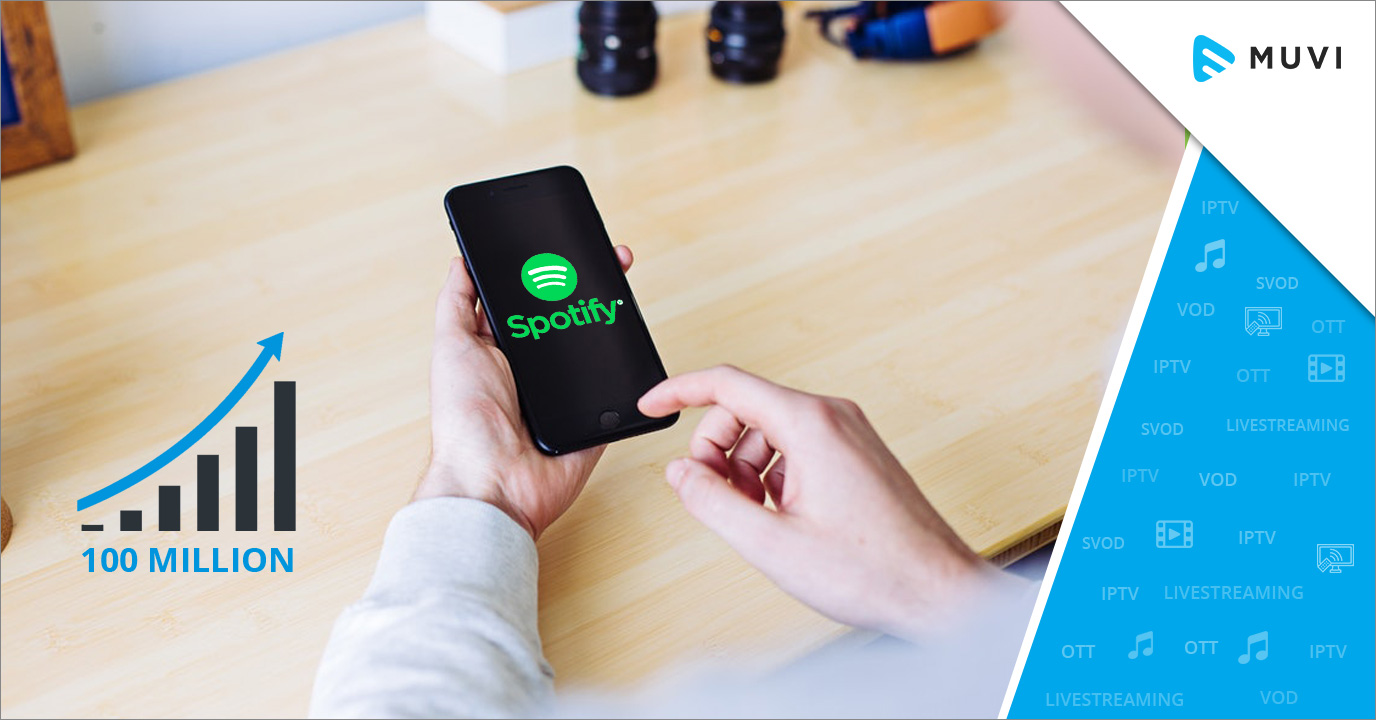 Users value the service offered by the music streaming giant and thus the volume of paying subscribers has jumped 32%, compared to the stats of 2018’s first quarter.

Although Google and Amazon, both have introduced ad-supported free tier services, still Spotify has got its loyal subscribers in its range. Also, as the challenges are increasing, Spotify is willing to give its listeners more & more reasons to keep listening.