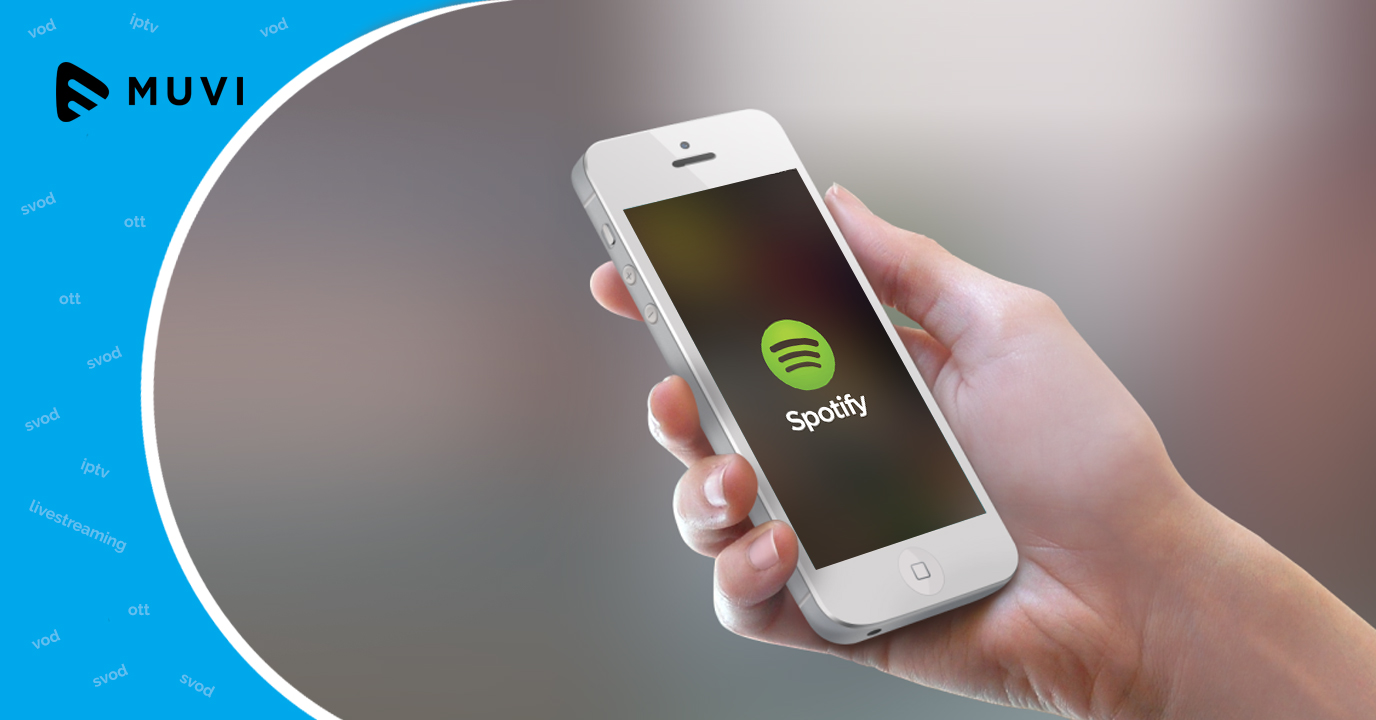 Swedish music streaming giant Spotify is expecting to register 92-96 million paying customers by the end of  2018 against 36 million paid subscriber count of its arch-rival Apple Music.

Spotify quotes premium subscribers as the ones who have completed registration with Spotify and have activated a payment method for a premium service.

Spotify is also hopeful of growing its revenue in the 20-30% range which was 39% last year. Spotify which has been suffering losses of late and forecasts to bear a loss of €230M-330 million, expects its growing losses to decline from this year onwards.