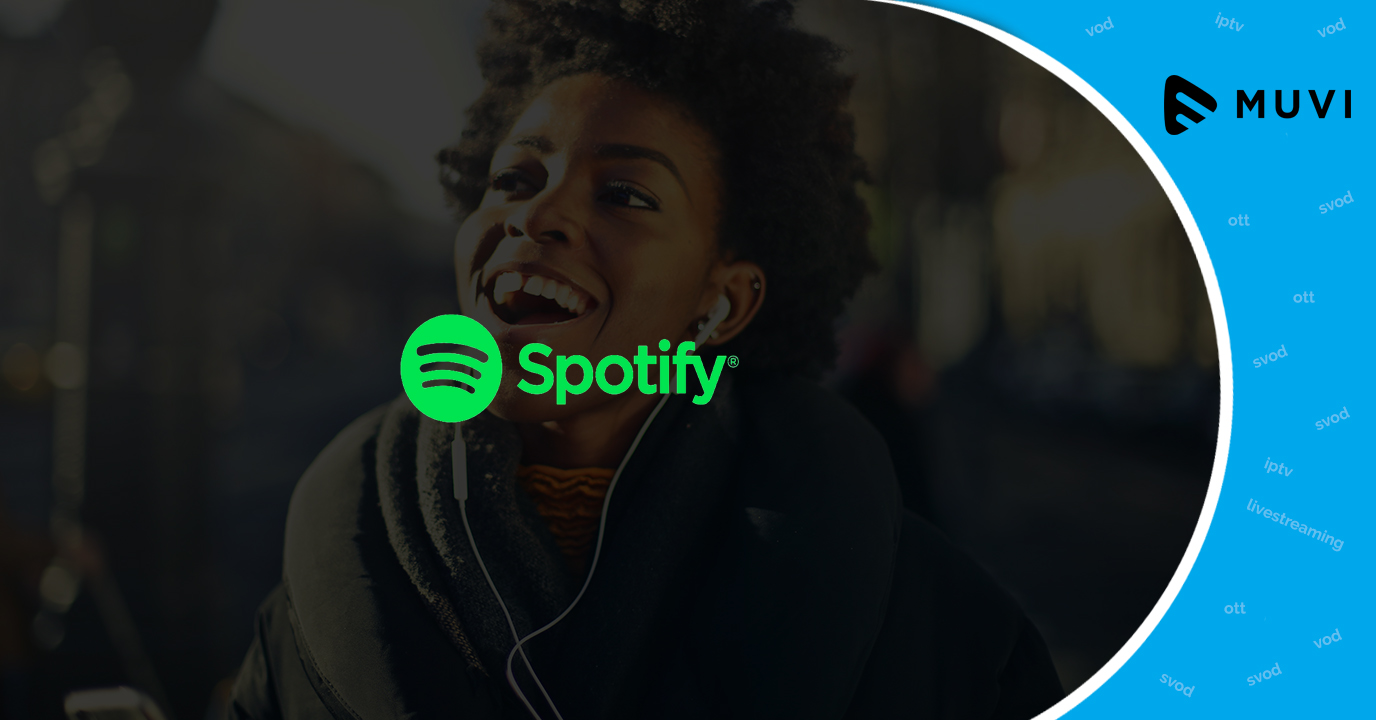 With the launch in the MENA region, Spotify is expected to lock horns with music streaming apps such as Anghami and Deezer. Anghami is the North Africa and Middle East region’s homegrown music streaming app and has more than 40 million listeners all around the world. French music streaming service Deezer was recently launched in the region two weeks back.