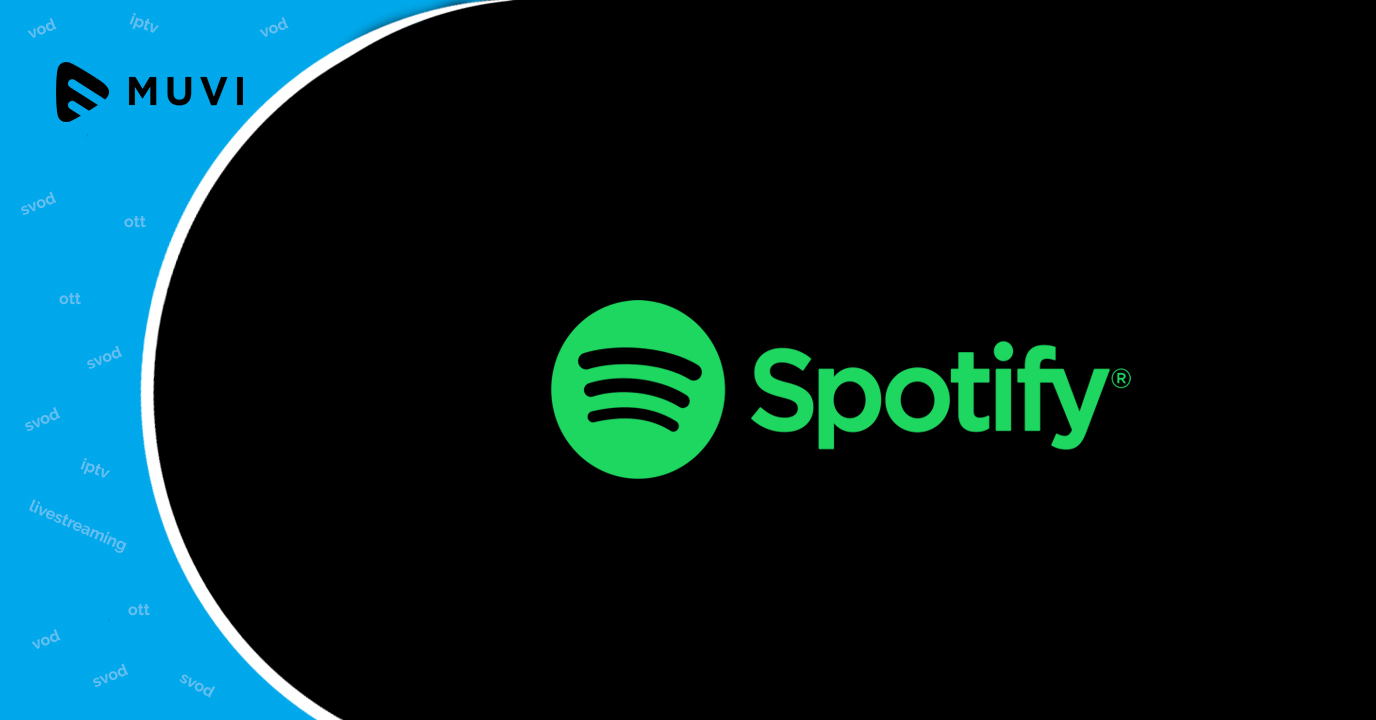 According to sources, Spotify has filed a confidential registration with the Securities and Exchange Commission which has confirmed the speculation that the company may go public. Through this registration, Spotify will have its shares listed on the New York Stock Exchange in the first quarter of this year.

According to Nielsen, the streaming services like Spotify, Apple Music, and Amazon Music account for more than two-thirds of the business in the United States and have a huge market ahead. Though the company has suffered a loss worth $600 million in 2017, still has 60 million paying subscribers under its belt. Also with around 80 million users of Spotify’s ad-supported free version, it is currently the most popular audio streaming company.

Despite the vibes, the Swedish company has kept mum over the issue. 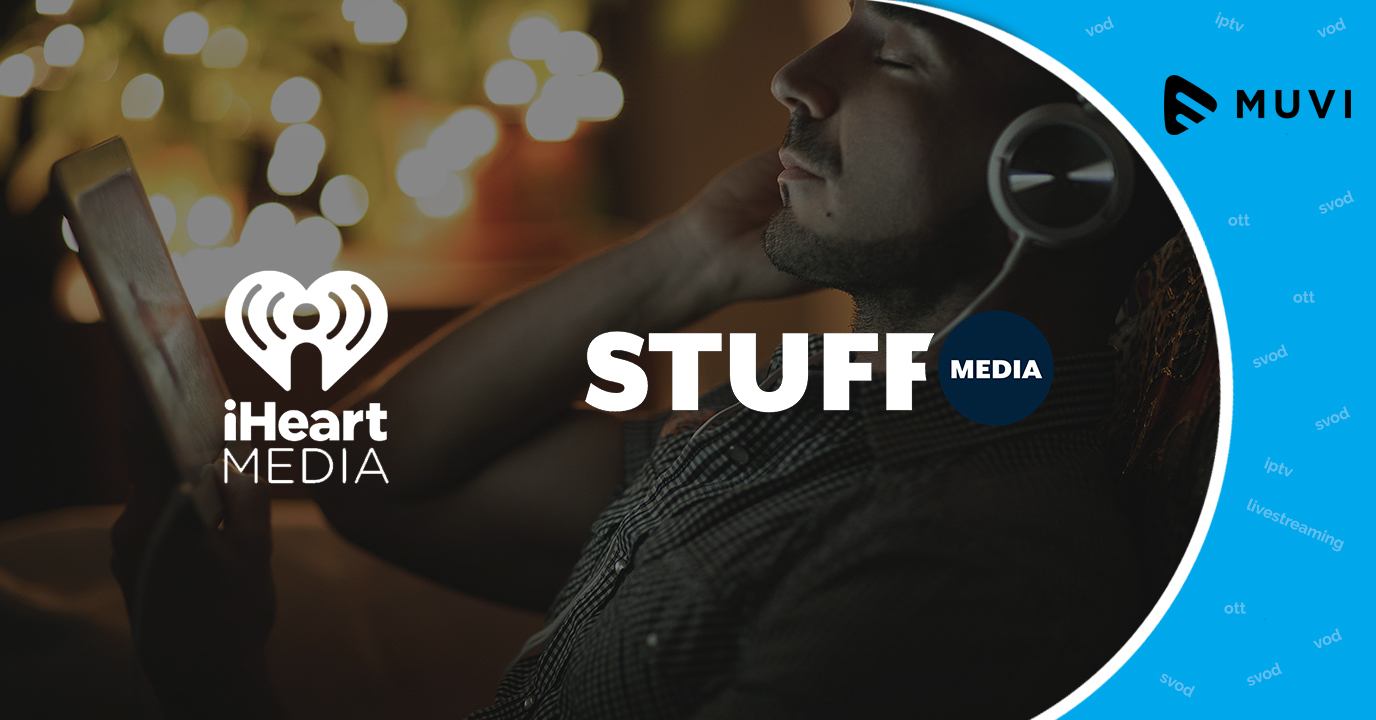 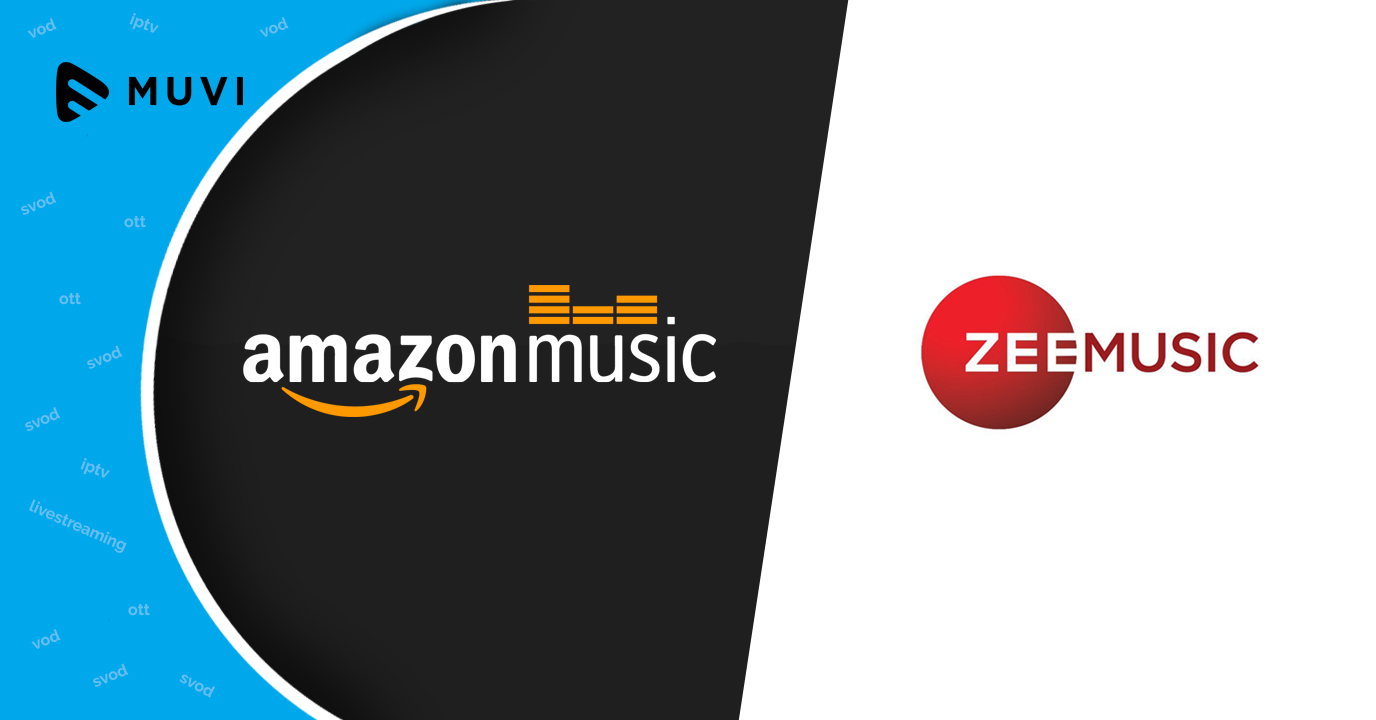 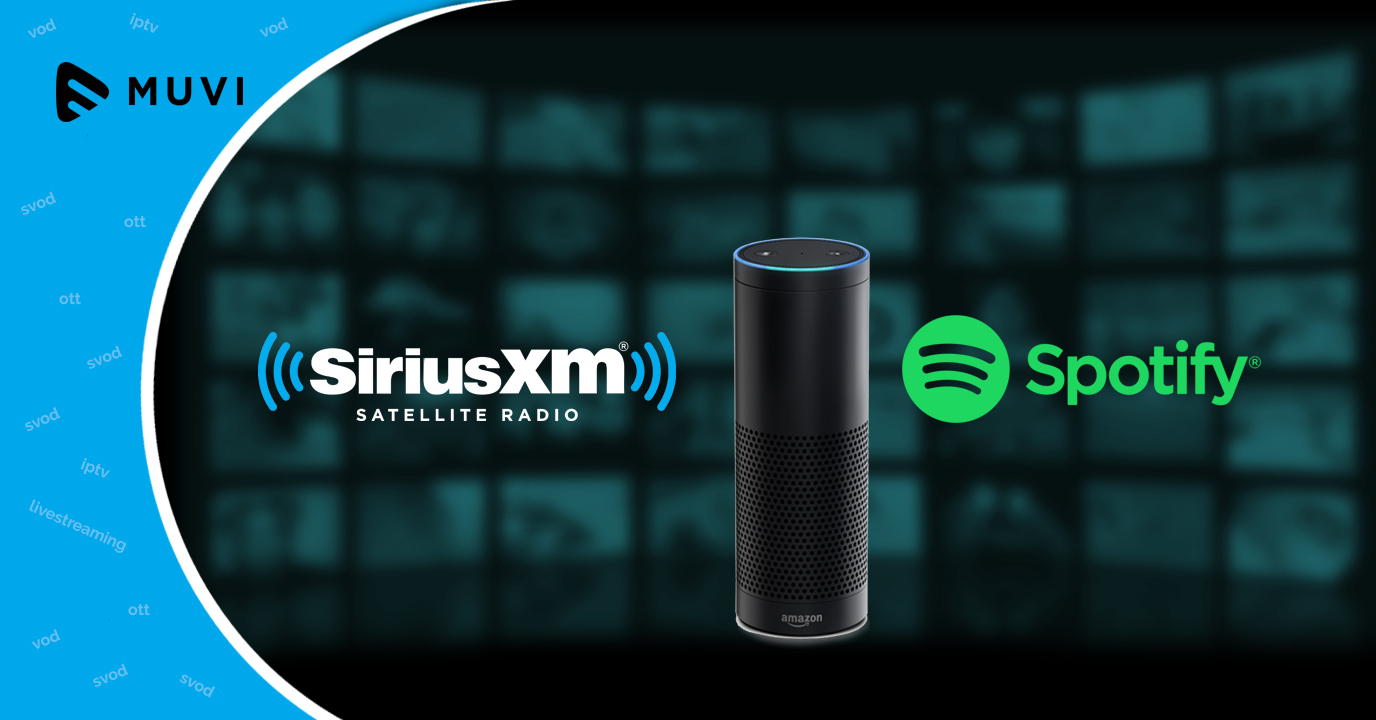