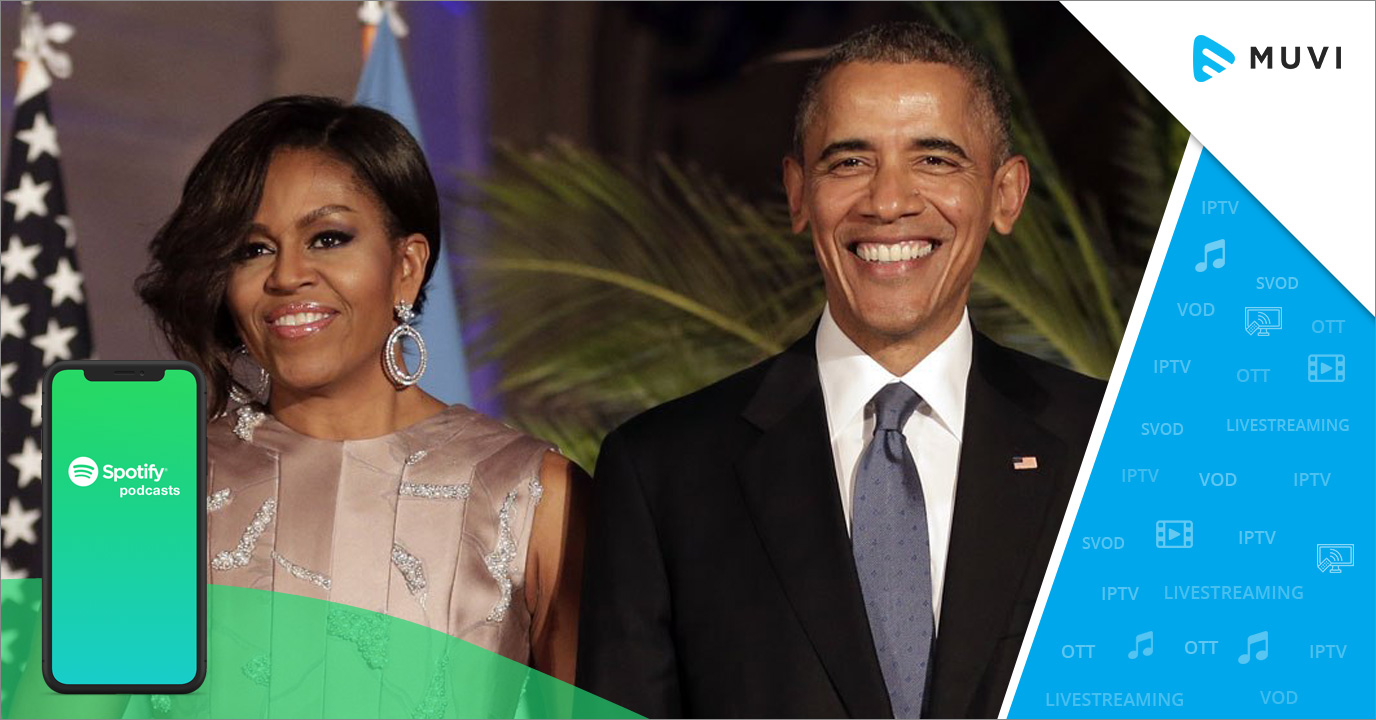 Spotify, the music streaming giant, announces a multi-year partnership with Former US President Barack Obama and his wife Michelle Obama’s production company – Higher Ground for producing a series of podcasts.

As per the deal, the couple will produce and lend their voices through podcasts that will be distributed worldwide. The Obamas launched the production company back in 2018 with an intention to produce short films and documentaries.

Commenting on the partnership with the Obamas, Spotify tweeted: “It is our privilege to be working with the two of the world’s most important voices.”