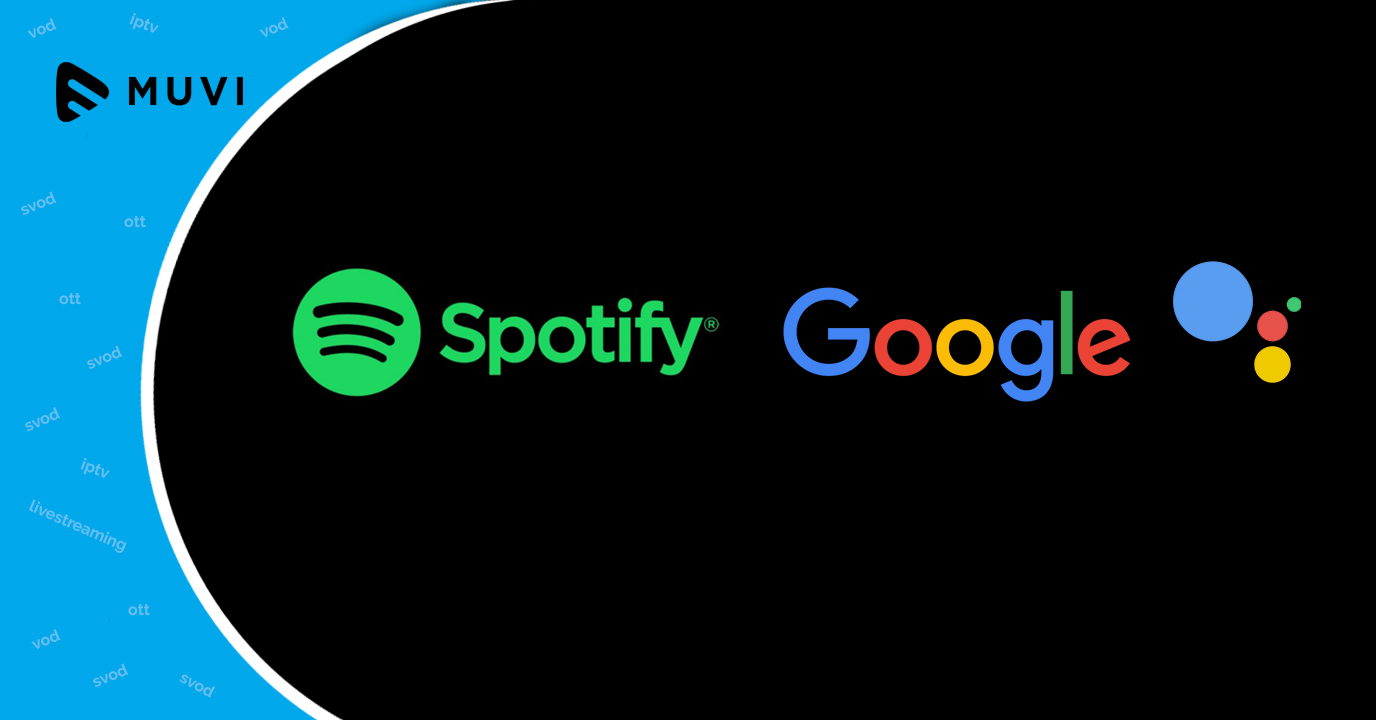 Google Inc. has announced that Google Assistant will now support Spotify voice commands in the coming few weeks. So, you can use your voice to control Spotify on any device that supports Google Assistant. The voice command feature is made available to both standard and premium Spotify users.