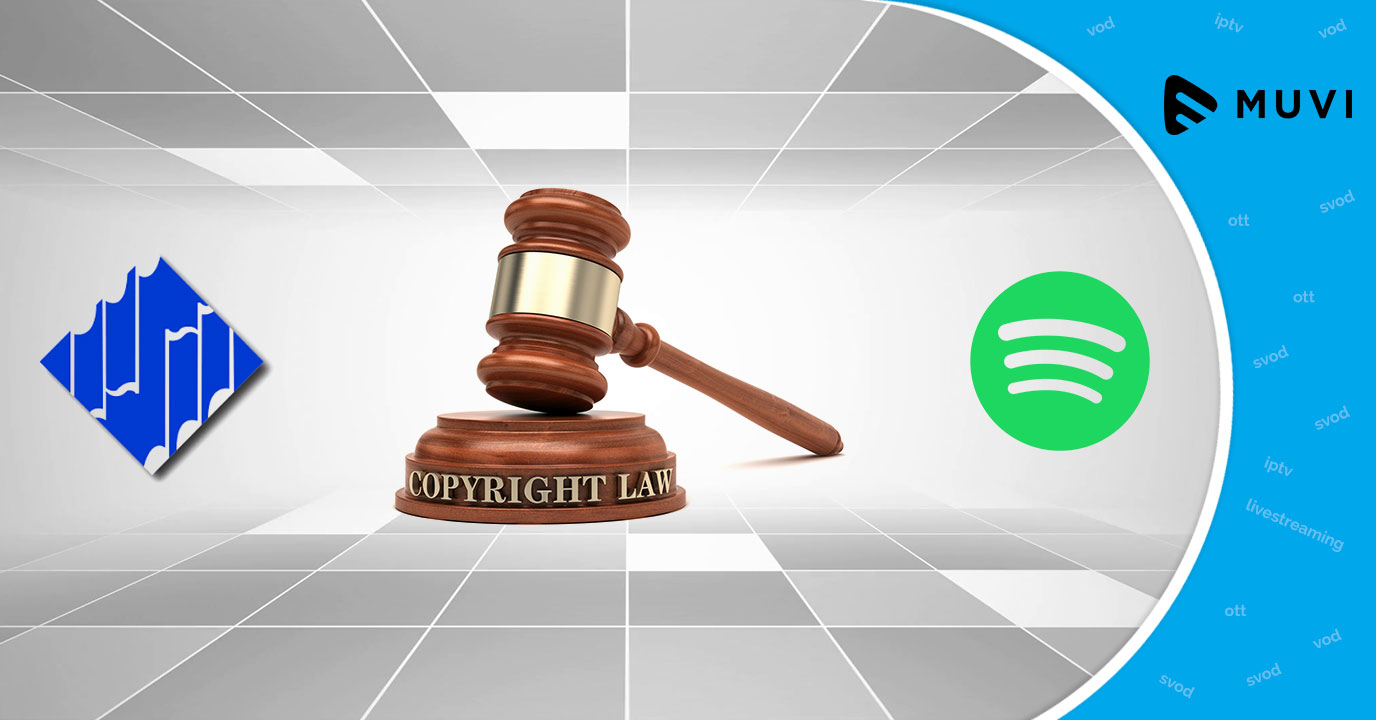 The legal war between music streaming platform Spotify and music publishing company Wixen has come to an end with the latter getting compensated for damage of around $1.6 billion by the streaming giant.

At the end of 2017, the music publishing company stated in the dispute that Spotify was making use of tens of thousands of songs illegally, whose artists are represented by Wixen. According to the alleged complaint from Wixen, Spotify did not have proper licensing to use those songs and thus had caused damage of around $1.6 billion.

After the dismissal of the lawsuit, both of music biggies have agreed that this conclusion is the indication of a “broader business partnership between the parties.” both of them are now in an advantageous position and are looking forward to a new beginning and a mutually-advantageous relationship for the future.”