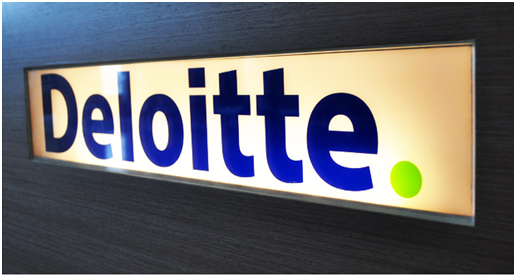 U.S. consumers are more inclined to stream entertainment from an Internet TV platform than tune in to live TV, according to the results of a new survey from consulting firm Deloitte.

Video streaming services such as Netflix, which are now used by more than 42% of American households, have overtaken live programming as the viewing method of choice, Deloitte’s study found. About 56% of those surveyed now stream movies and 53% stream TV shows on a monthly basis, as compared with 45% of those who prefer to watch TV programs live.

And Internet-video services are valued more highly than cable or satellite TV among consumers aged 14-25, a group Deloitte dubs “Trailing Millennials” — another worrisome indicator for the pay-TV biz. For that age group, 72% cited streaming video as one of the most valuable services versus 58% who said the same for pay TV.