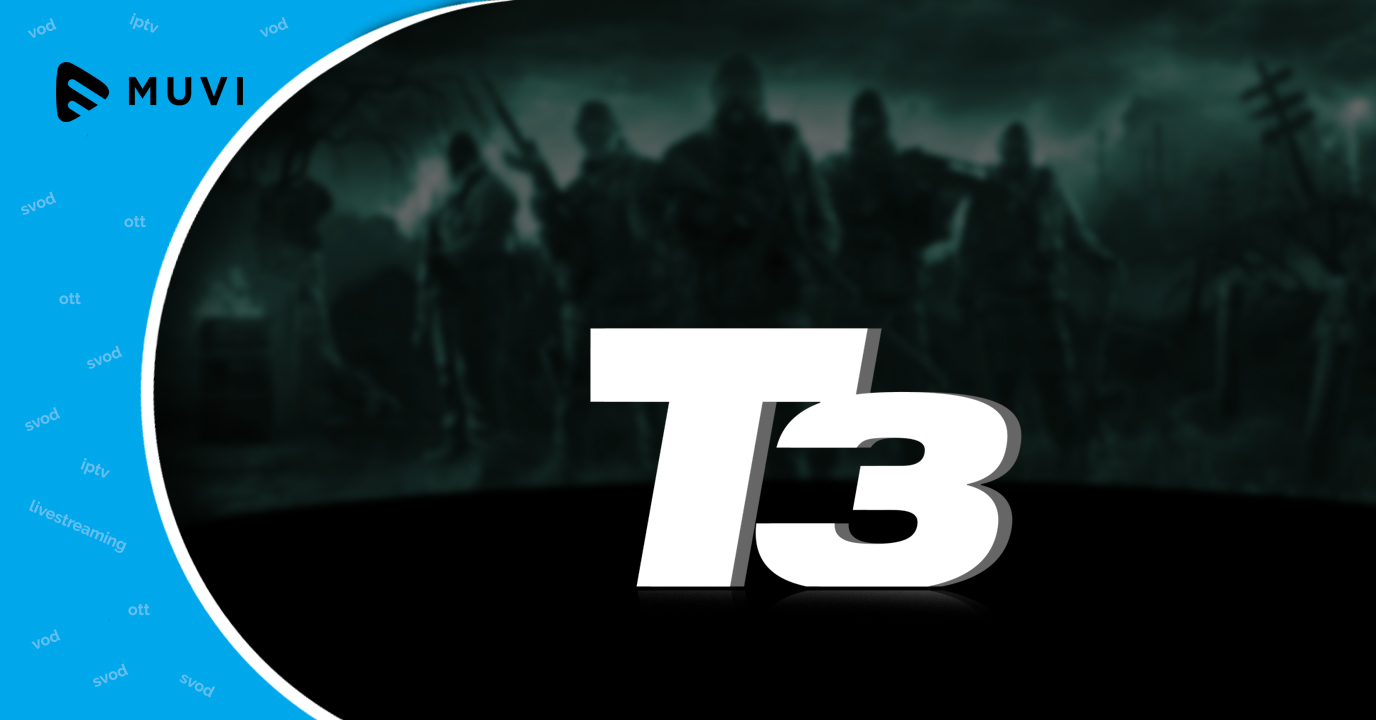 T3 defines Video game streaming as simply as that someone plays a game, and streams it live for an audience to watch. The go-to place for streaming and watching video game currently is Twitch. Another player in this space is YouTube Gaming.

According to reports, Twitch records 15 million active users a day, with up to 2 million simultaneous streams, and an average of 106 minutes watched per person per day.

The post talks about how convenient signing up as a video game streamer has become, and its future growth prospect.