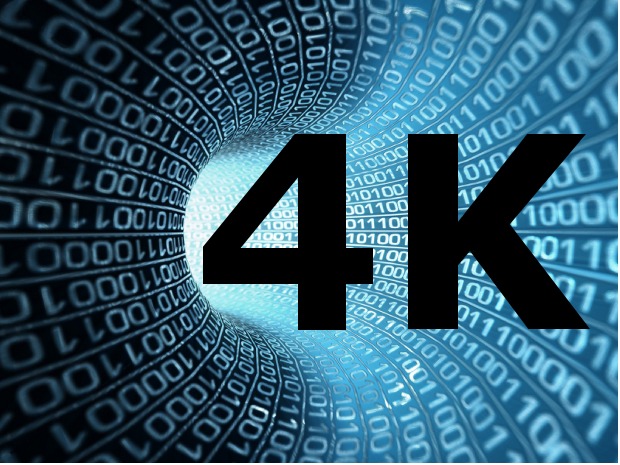 BY NOW, TWO TRENDS are clear when it comes to the momentum around 4K/Ultra HD video. One is that Ultra HD is far more of an Internet-protocol (IP) thing than traditional broadcast video methods.

Samsung and Comcast, for instance, etched a 4K/UHD deal at the 2014 International CES. Those sets are in production, and the Comcast 4K app on them will carry a mix of NBC and Hulu titles (“more to come”), over the broadband input — not the cable input.

The industrial transition to “all-IP” — meaning video on demand distribution networks that carry stuff over spectrum apportioned for cable modem/broadband delivery, as opposed to traditional set-top box/broadcast delivery — is a continuum, with different service providers at different points.

The second clear trend, as it relates to 4K/Ultra HD, is that it’s the undisputed darling of the over-the-top (OTT) video community. Amazon Studios is shooting its all of its original content in 4K; Netflix is out with an $11.99-per-month package for Ultra HD access. YouTube, UltraFlix, Sony and M-Go, among others, are dabbling in 4K. – See more at: http://www.multichannel.com/s-heavy-man-4k-over-ott/391920#sthash.nQiSCwlg.dpuf 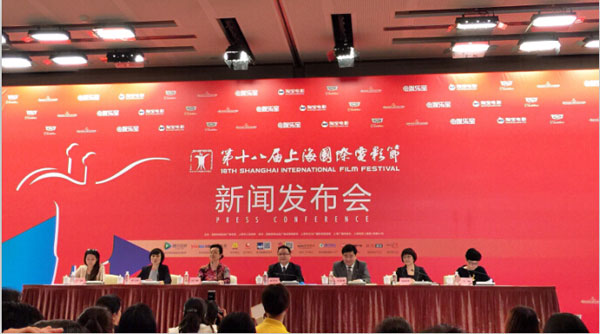 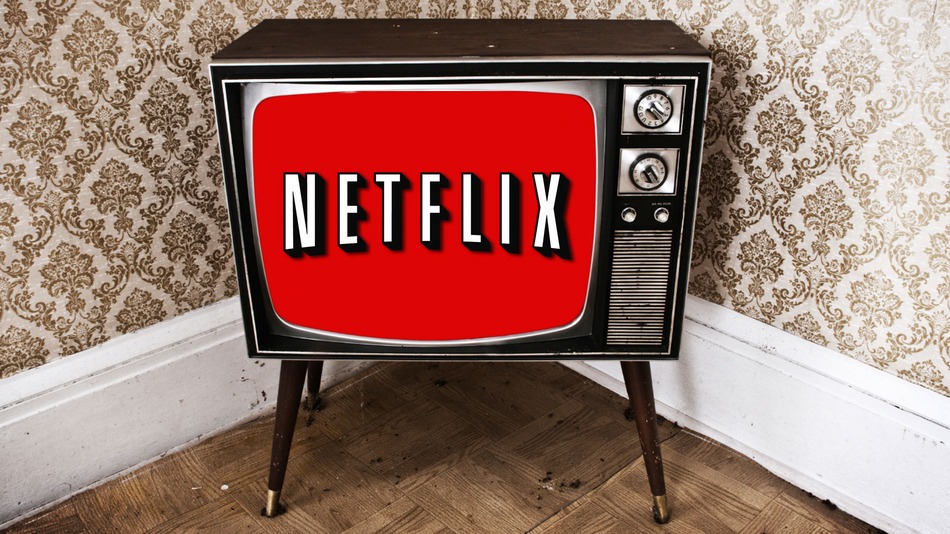 Netflix and the war for the living room

The Future Is Digital - But Don't Forget About Television