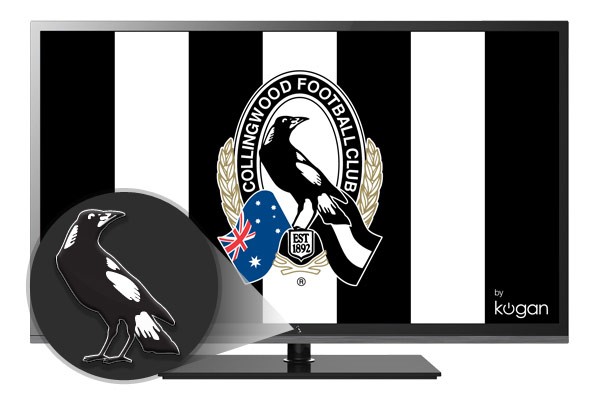 All the talk may be about billion dollar deals for the free-to-air networks to broadcast the AFL and NRL, but the digital future is already taking shape and, with it, a threat to the networks’ supremacy.

One recent threat comes from the clubs themselves, which are seeking to capitalize on the interest and loyalty of their large fan bases.

“We produce now five panel shows every week. That’s sharing the information, allowing our supporters to get into the change rooms, into the training facilities, to see the news about Collingwood before they see it in the traditional media,” said Collingwood AFL club chief executive Gary Pert.

Collingwood TV already gets 600,000 viewers a month on the web and generates a million dollars a year in revenue for the club.

Gary Pert said those numbers are only going to get bigger.

“We have to go where our supporters are. We can’t say we’re going to do it on this one live TV streaming platform and you’ve got to follow us. We need to follow them,” he explained.

For now, the biggest platform remains free-to-air TV, but the question is for how long?