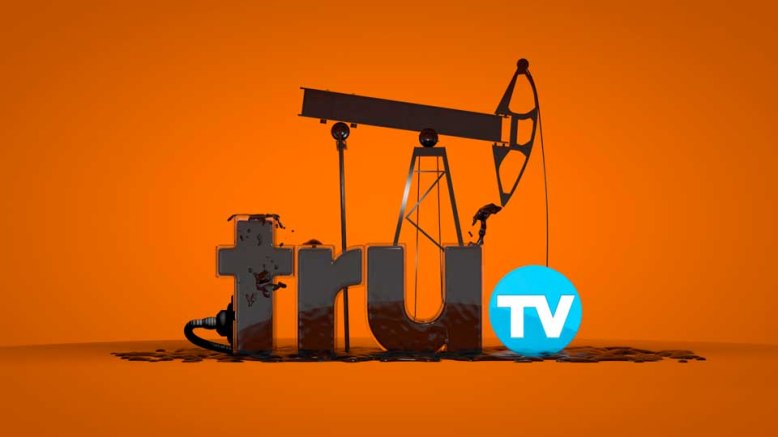 Let’s face it. Cord-cutting isn’t really the T-Rex we thought it would be. But that does not mean its not affecting the TV networks with its growing influence and popularity. In fact, cable is having a rough time and that’s primarily due to the Video on Demand services.

As per the recent Variety report, Turner-owned TruTV will begin charging advertisers bigger amounts to decrease the number of ads by the final quarter of 2016.

With this change in strategy, TruTV will feature only 10-11 mins of of commercials every hour compared to earlier 18-19 minutes that is run currently. Apart from shorter ad breaks, it will also mean that episodes will be longer. Closer to a bingeing effect.

However, it’s not just TruTV that has decided to cut down but also Viacom that owns MTV, VH1, Nickelodeon and Comedy Central. This cut on prime time ads can only be a result of one thing : VOD competition.