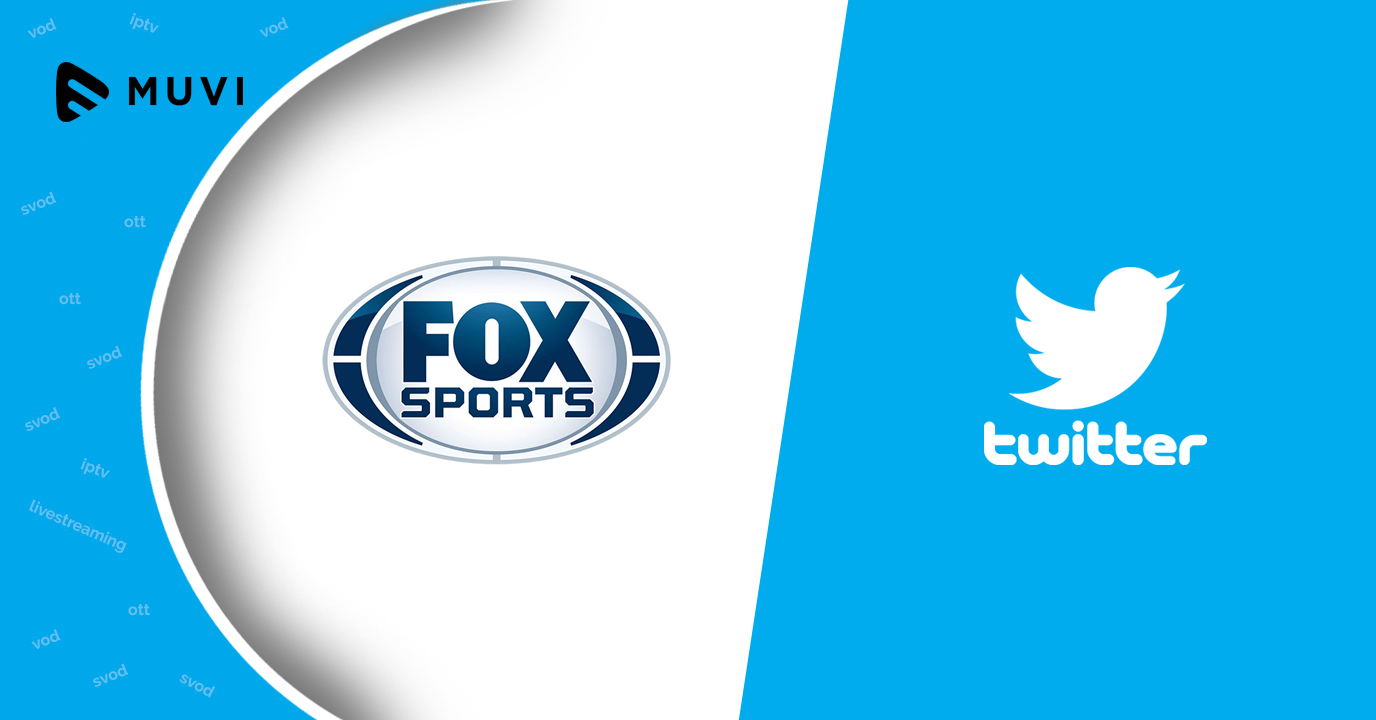 Twitter Inc. and Twenty First Century Fox Inc.’s Fox Sports have joined hands to stream a live show on the FIFA World Cup to be held in Russia later this year.

The tournament will be streamed from Moscow’s Red Square on each match day and provide previews, recaps, and near real-time video highlights for each game. The show which is to be produced by Fox Sports will be available in the United States and can be seen using the @FOXsoccer Twitter handle.

Live streaming has become Twitter’s primary focus area since last year and one major strategy to attract new users. The company had previously signed a multi-year deal with the U.S. National Football League to live-stream pre-game coverage as well as a 30-minute show.