Periscope (owned by Twitter) is reportedly testing access from Twitter accounts from Android devices. A ‘Go Live’ button is coming up on the app. On clicking the button, user is redirected to Periscope. As online video platform, Periscope has gained a lot of momentum among live streaming apps. Twitter’s real time nature is a complement to live nature of Periscope.

“We’re rolling out a ‘Go Live’ button in Twitter to a small percentage of users,” according to Twitter, “Over time, all users will have the ability to start a Periscope broadcast from Twitter.” 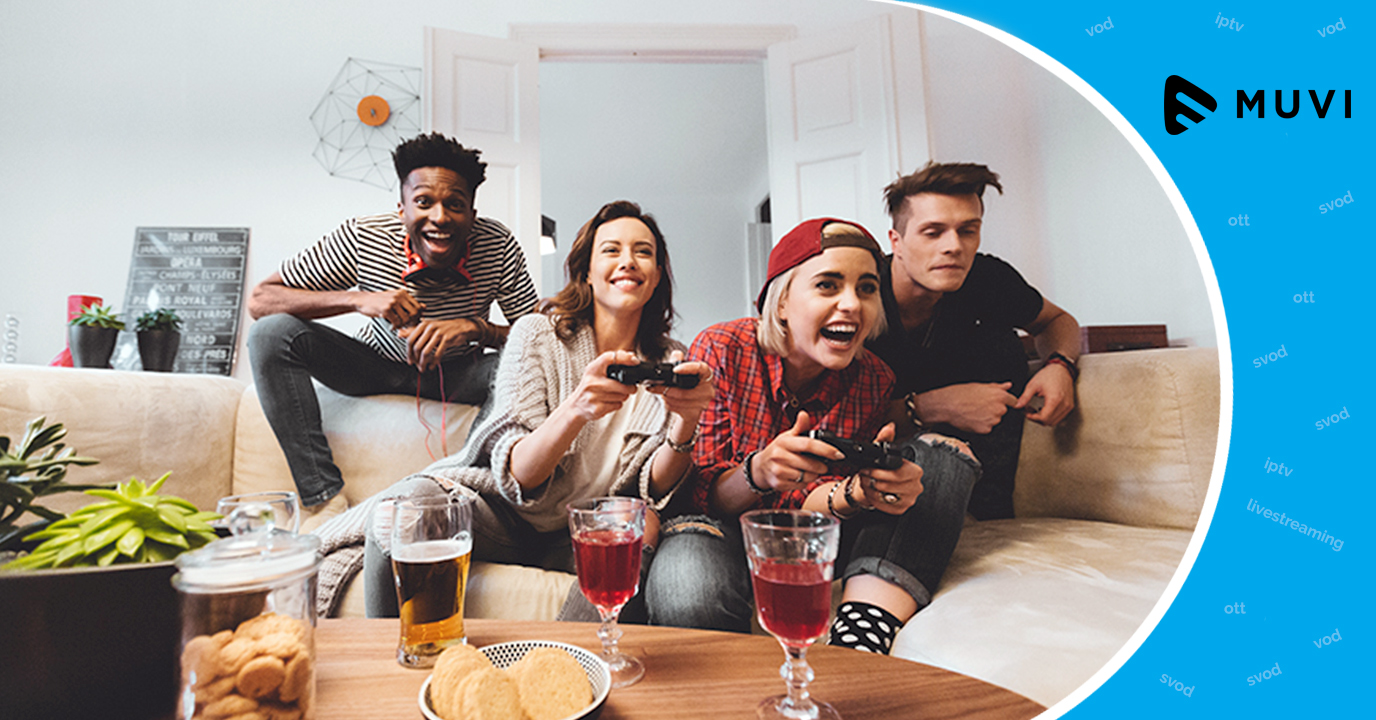 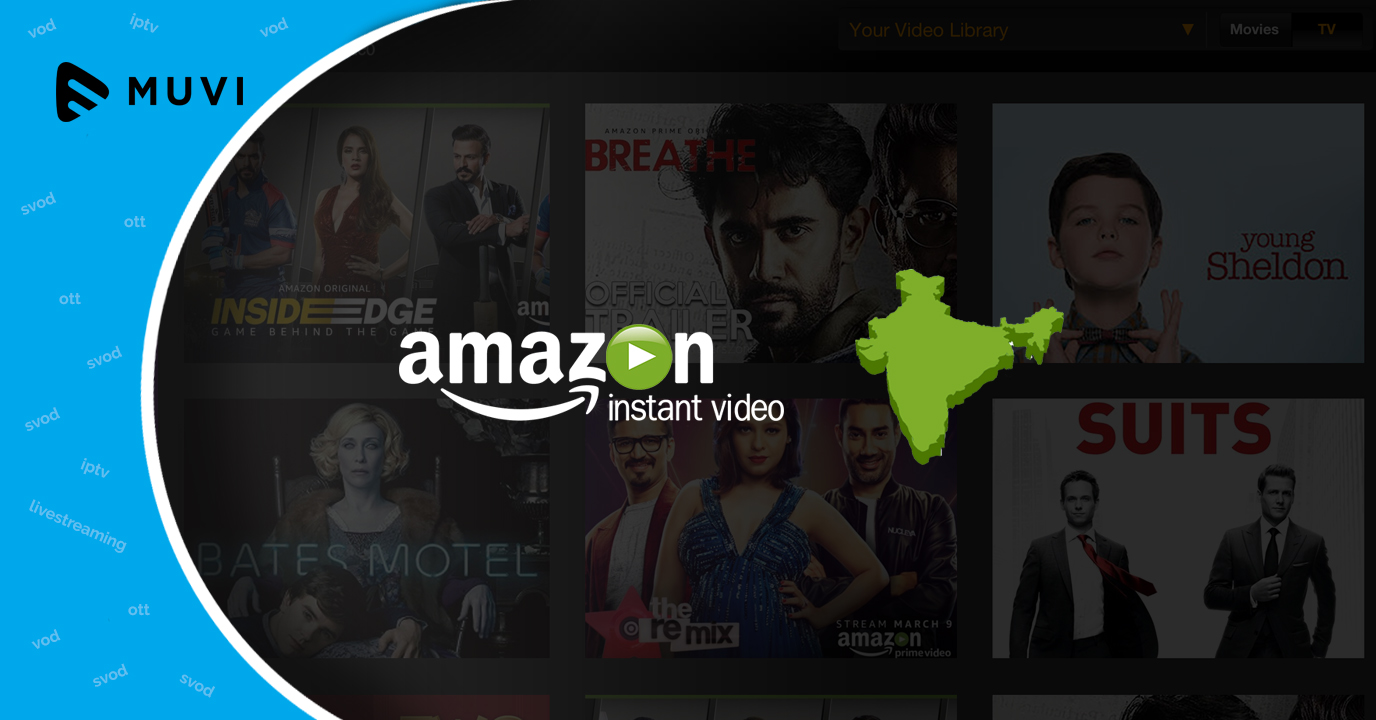 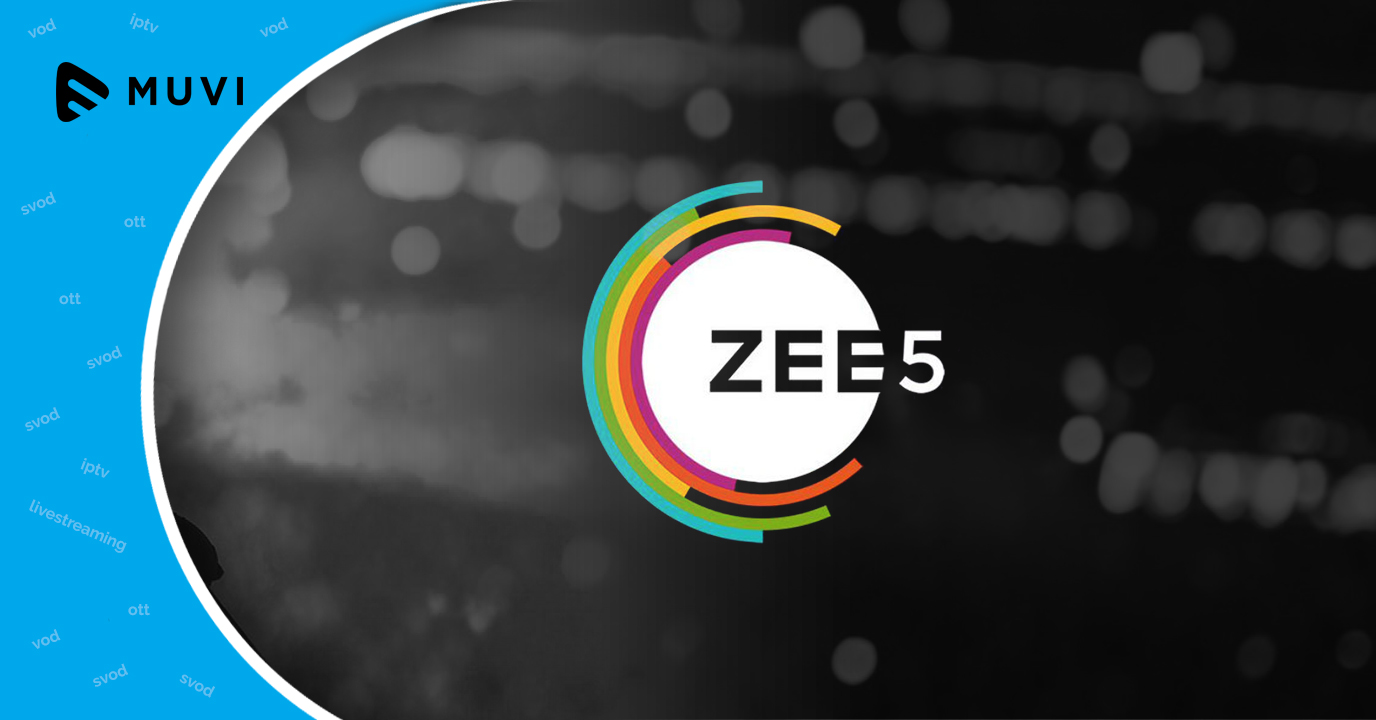