Twitter is going with gun blazing into eSports. The social network giant says it will live stream 1,500 hours of competitive-gaming events this year in a partnership with ESL and DreamHack. The deal includes more than 15 events in Intel Extreme Masters (IEM), ESL One and DreamHack eSports circuits.

The video streaming will be available worldwide for free at iem.twitter.com, esl.twitter.com, and dreamhack.twitter.com and on Twitter’s apps for Apple TV, Amazon Fire TV, Android TV and Xbox One. 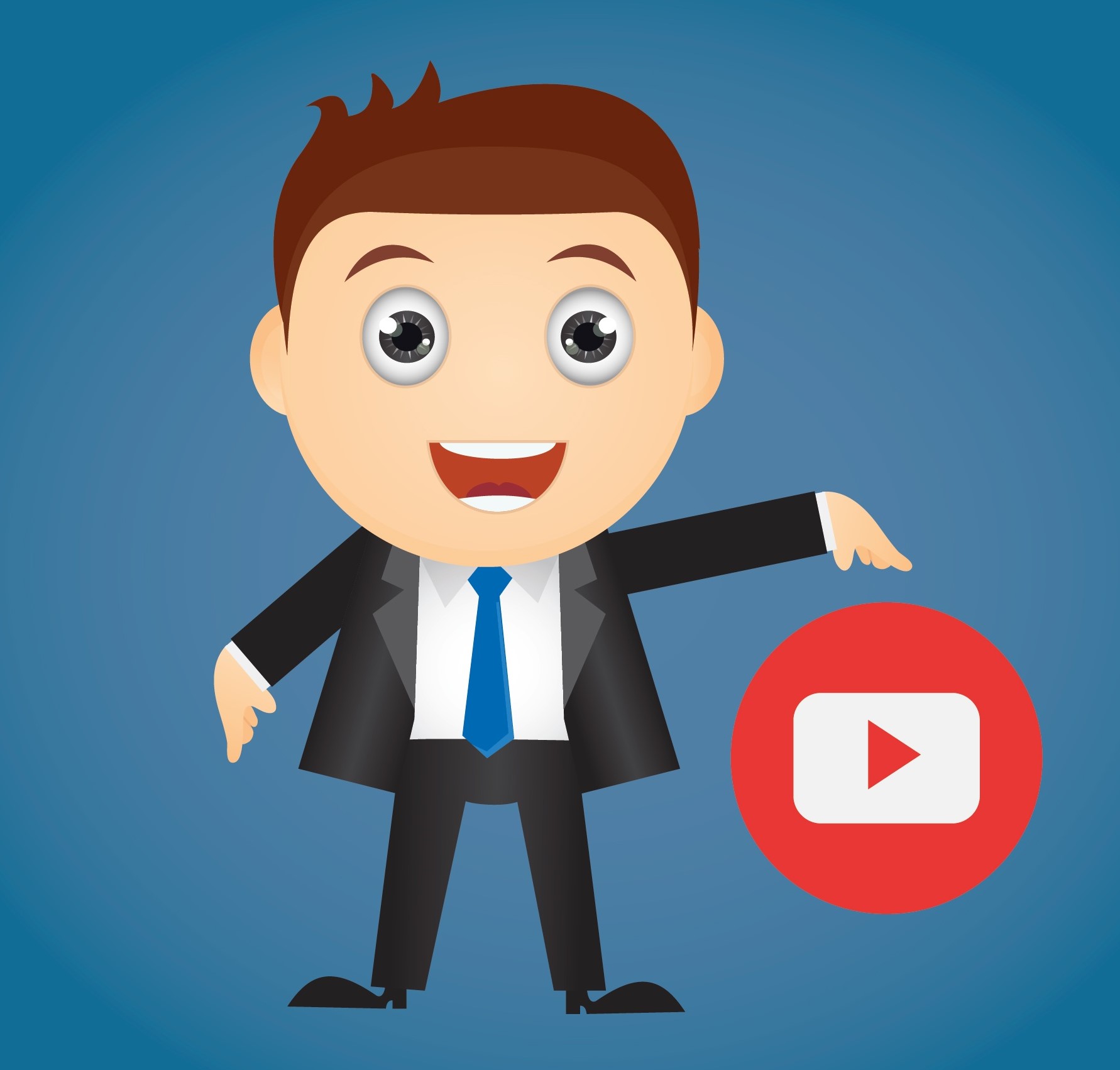 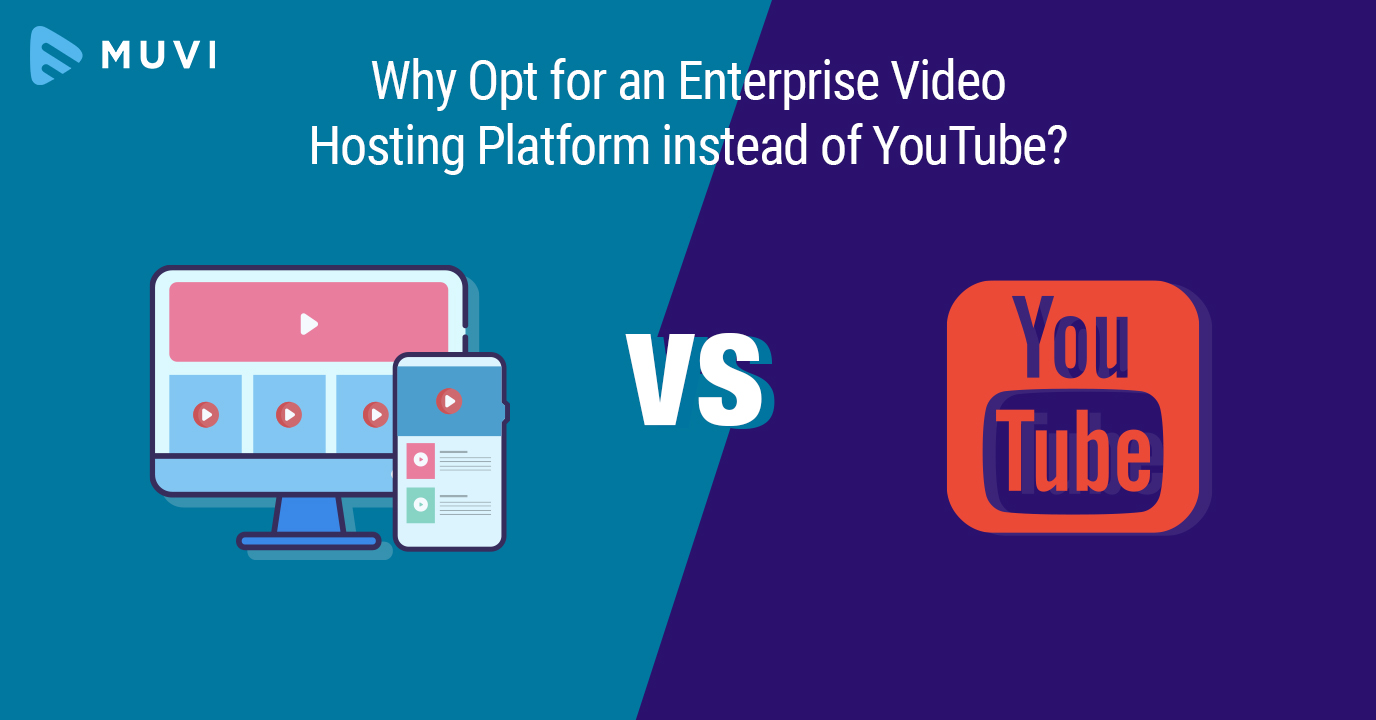 Why Opt for an Enterprise Video Hosting Platform instead of YouTube?