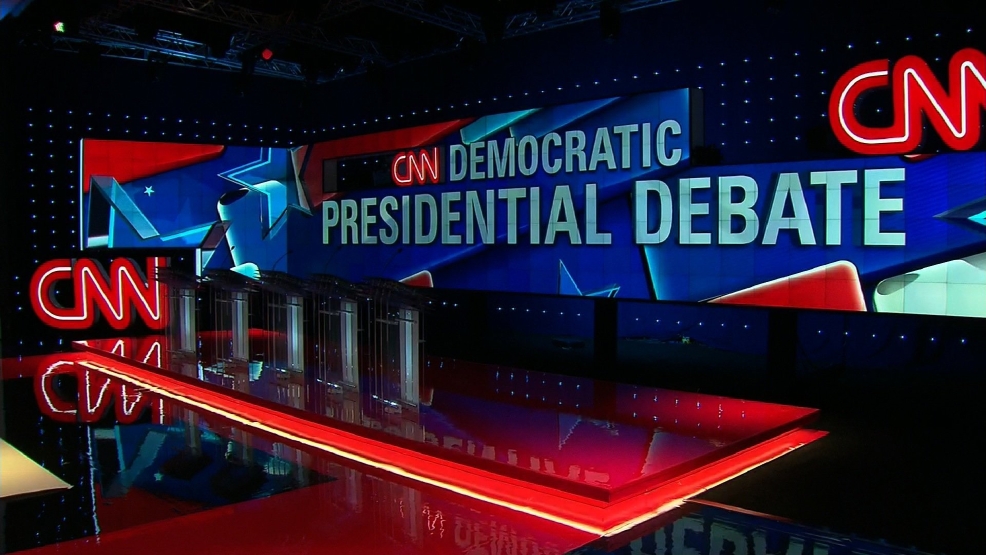 After shattering live streaming news records for its GOP debate streaming, CNN has gone on to plant one more flag out there. The first Democratic debate of the season has scored a mind-boggling number of one million viewers for the debate, clearly outdoing the number for its Republican live streaming debate.

At about 980,000 concurrent live streams during the broadcast, there’s no doubt that Americans love the debates and are beginning to love it even more when streamed live across devices. The last big number the network recorded for its live streaming service was 921,000 concurrent streams for the GOP debate on September 16.

As promised before, CNN also streamed a virtual reality version of the debate. It should be noted that this was the first time that a news event was live-streamed in VR. As per CNN’s data, people in at least 73 countries logged onto the VR live stream.

Currently there are people in 73 countries watching DemDebate in virtual reality – including someone in Uzbekistan pic.twitter.com/fVtCul9GDc

Let’s face it, web streaming is a relatively new technology and the numbers this early are very encouraging. The Super Bowl earlier this year had a concurrent audience of 1.3 million web viewers at its peak toward the end of the game. Going by the trends, the debate live streaming may just own that number too.