According to a report from the Teligen division of Strategy Analytics, named ‘Pay-TV prices in OECD countries, November 2015’, prices of pay-TV providers are seeing a considerable change. The report, which compares over 1700 pay-TV schemes of 31 countries, shows that not only are Pay-TV players getting more competitive with their price schemes, but are also becoming flexible with their services offered.

“Technology is increasingly disrupting the pay-TV market with the success of watch-on-demand applications such as Netflix particularly with younger generations,” said Teligen Benchmarking Consultant Eduard Bouffenie. At the same time, Video on Demand is increasing at a huge pace.

With basic features, the countries with the lowest prices were found to be Austria, Poland, Sweden, Germany, Switzerland, Finland, Estonia, Luxembourg, Hungary and Czech Republic. And the average monthly price amongst the 31 countries is 18.17 USD inclusive of taxes. 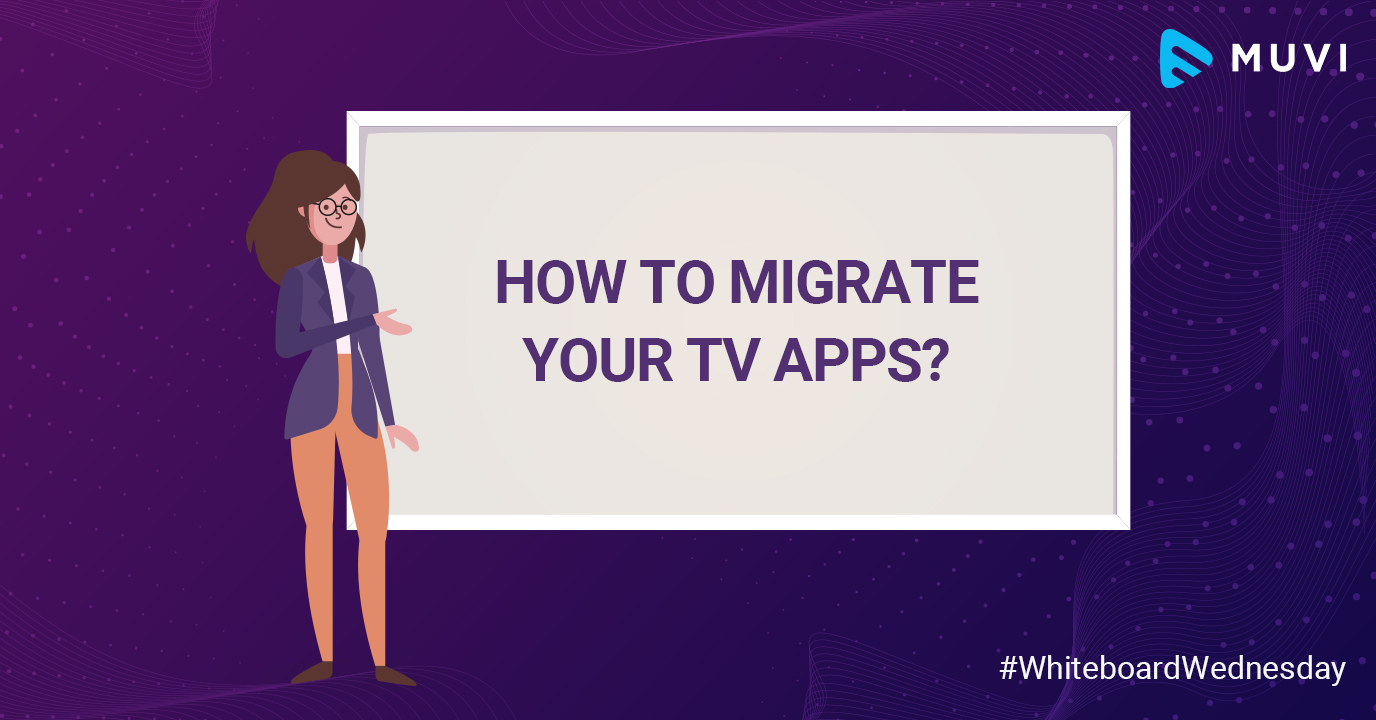 How to Migrate Your TV Apps? 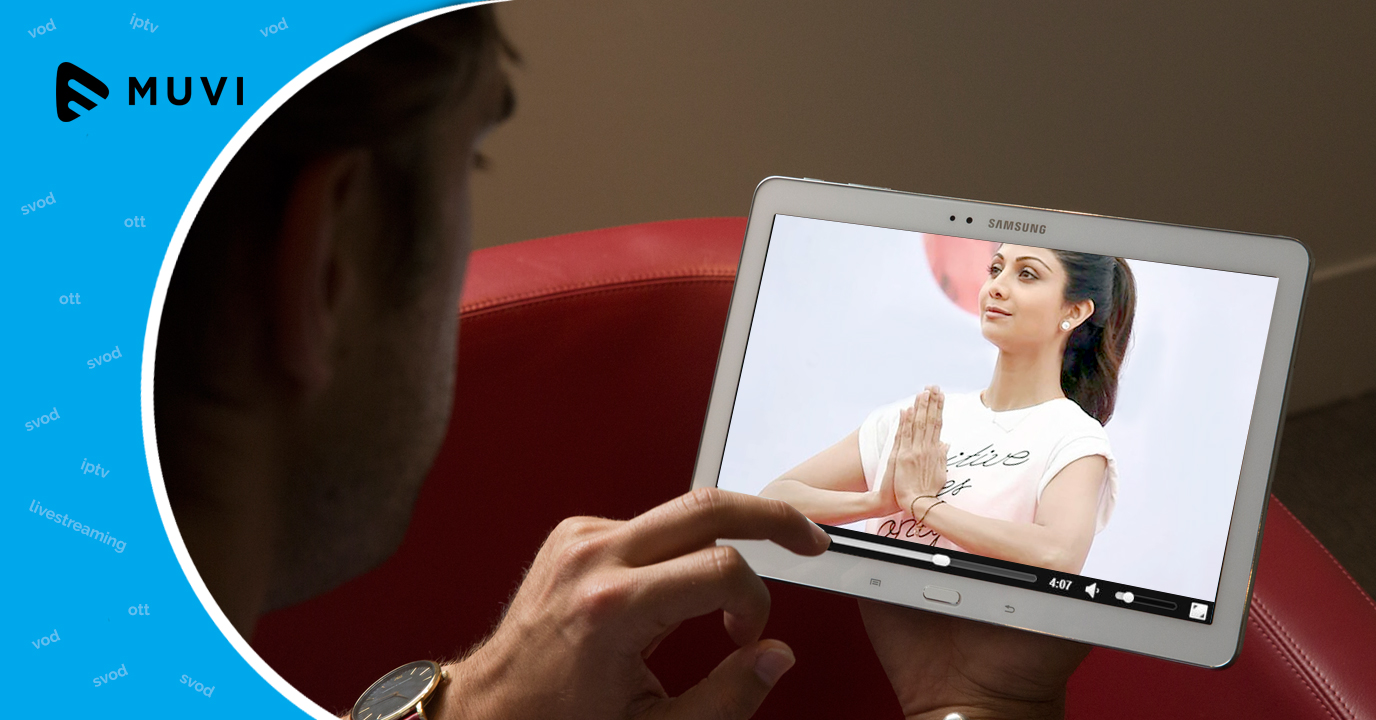