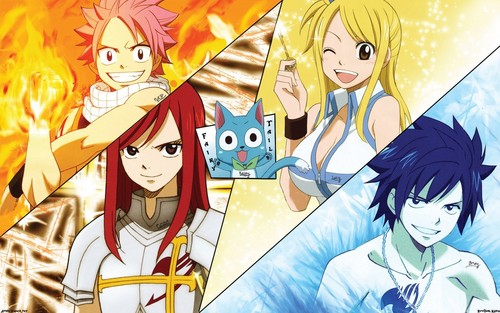 Animax, the pay-TV channel for the fans of Japanese cartoon series (animes), has transformed itself into a video-on-demand (VOD) service in Germany on July 1, 2016.

The offer operated by Sony Pictures Television Networks is initially available exclusively on the cable network of Vodafone as part of its Video streaming platform Select Video. Further distribution partners will follow from autumn 2016.

“With today’s launch of Animax as an on-demand service, we give exactly the right response to the changed TV consumption habits of the young target group,” said Bettina Hermann, territory director of Sony Pictures Television Networks.