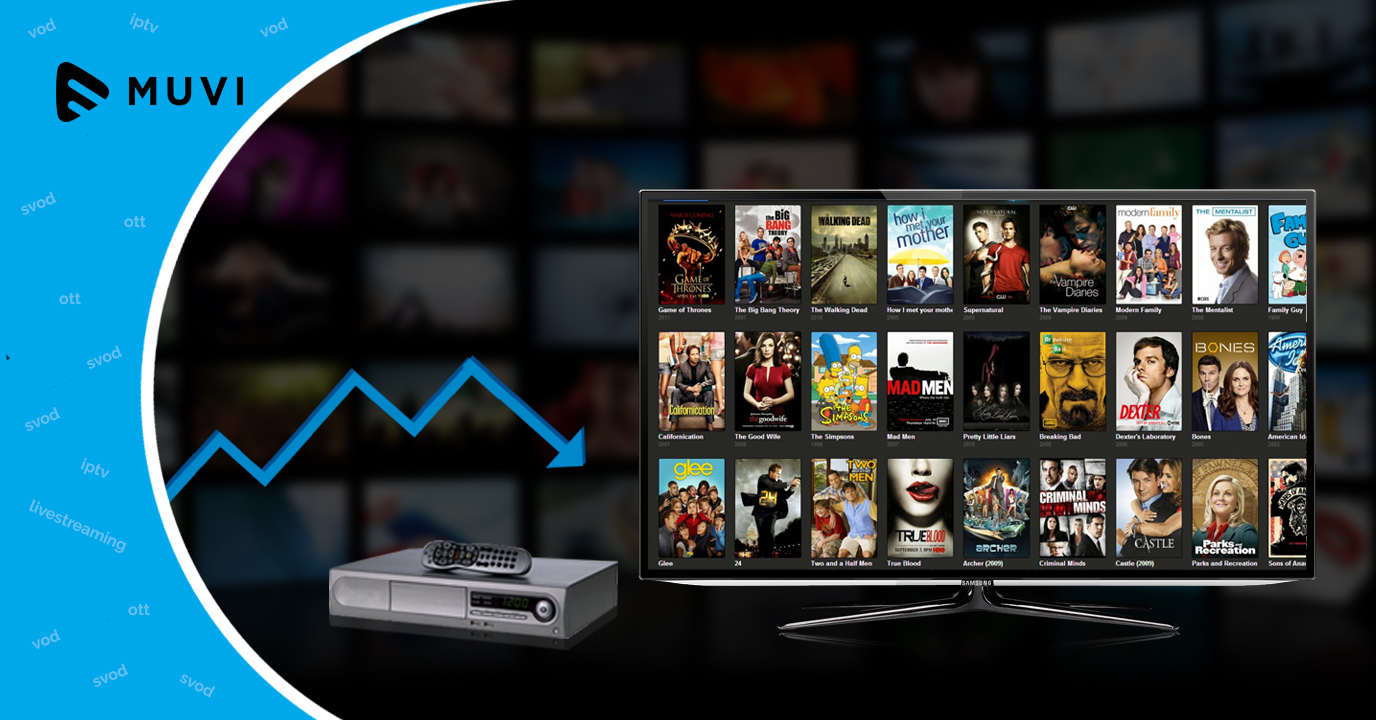 According to research from Leichtman Research Group, the percentage of TV households that subscribe to some form of pay-TV service has dropped to below 80% for the first time since early 2000s.