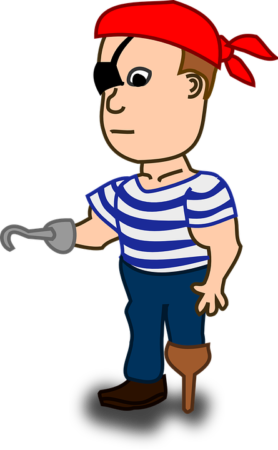 Pirates have largely shifted from peer-to-peer downloads to illegal streaming-video sites for film and television content, according to a new study.

In 2015, out of a total 78.5 billion visits worldwide to film and TV piracy sites visits, 73.7% were to streaming sites, according to a data analysis by U.K. anti piracy firm Muso. Torrent-based sites like the Pirate Bay and the recently shut down Kickass Torrents represented just 17.2% of overall user visits, with direct-download sites accounting for the remainder.

In addition, Muso’s study found that traffic to torrent sites for movie and TV shows declined by 19% in the last six month of 2015 compared with the first half of the year.