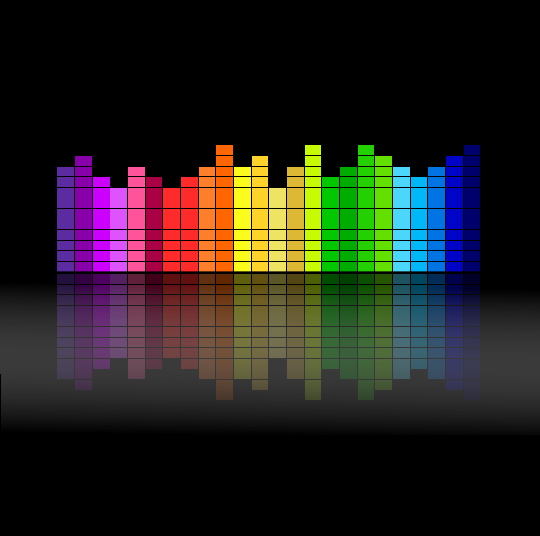 Audio streaming has more than doubled — 107.8% — versus a year ago, with video streaming up 23%. Overall streaming activity has grown 58.3% to 209.4 billion streams. BuzzAngle Music says that for the first time streaming from audio services, like Spotify and Apple Music, exceeded video streams from YouTube, Vevo, and others.