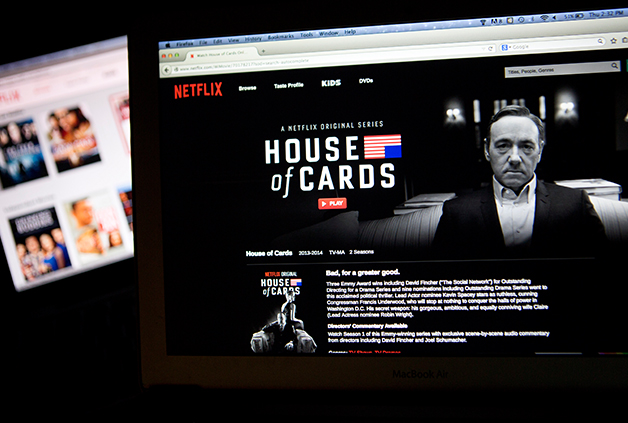 Online VoD service providers such as Netflix and Hulu will make more money per year than the US movie box office by 2017, according to a new report released by PricewaterhouseCoopers. The report projects that streaming services will be the biggest contributor to the American filmed entertainment industry in four years, as the revenue generated by TV and subscription video on-demand providers reaches almost $14 billion, $1.6 billion more than the amount earned from the traditional cinema box office.

OTT market may be moving towards consolidation

VOD sales rocket past DVD and Blu-Ray in Belgium