While announcing its newest slate of original content for subscription service YouTube Red, the company this week touted the success of early originals including the web series Scare PewDiePie. In a blog post listing season-two renewals and six new video projects, YouTube Inc. said “Our original series and movies are one of the leading drivers of YouTube Red subscriptions, with viewership that rivals similar cable shows.” 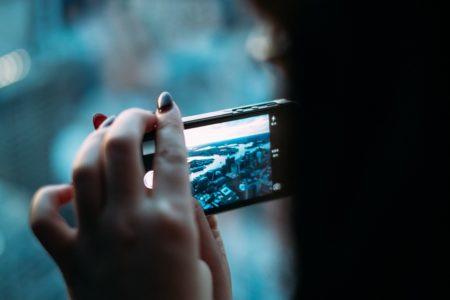 YouTube’s shift into the video on demand services business reinforces evidence that traditional TV viewing is moving to the Internet. Where YouTube previously didn’t need to compete with premium content online, it now has new OTT rivals popping up every day.

YouTube Red launched last October at a price point of $10 per month. Among the new programs now scheduled to debut on the service is a Step Up series based on the Step Up dance film franchise.