Warner Bros. and Sony come together to feed the Asian Netflix rival 03 February 2015 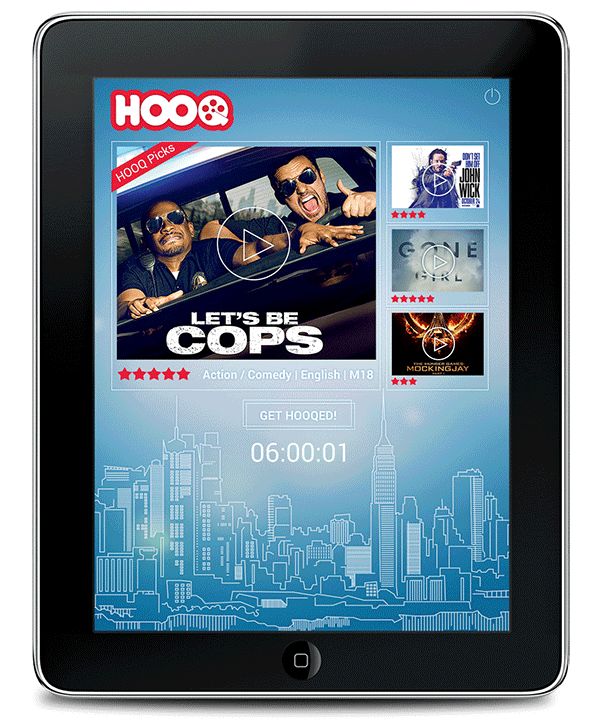 Top Hollywood studios Warner Bros. Entertainment and Sony Pictures Television have joined hands to feed a joint start-up with Singapore-based telecom giant SingTel. The white label VoD service is to be called ‘HOOQ’. With an offering of over 10,000 blockbuster titles, will look to gatecrash Netflix’s party in South Asia, after the Netflix management revealed their aspirations of expand in to 200 territories within next two years.