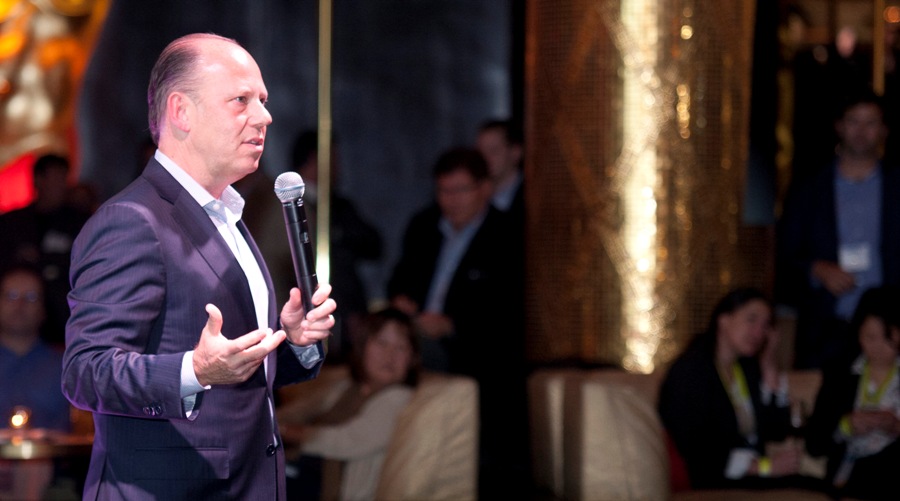 Ron Sanders, Warner Bros.’ president of worldwide home entertainment distribution, said electronic sell-through is more than a beacon of hope for the beleaguered home sector. It is an increasingly robust business.

During a keynote session at Tuesday’s On Demand Summit, he said Warners, which is Hollywood’s largest home entertainment purveyor and a longtime bellwether of studio strategy, projects EST revenue from film and TV titles to reach $2 billion this year, up nearly 30% from 2014. That comes after comparable growth last year, at profit margins far greater than video on demand prices off of a typical retail charge of $15 in standard definition and $20 in HD.

“It’s a way to keep your consumers inside the cable infrastructure instead of letting them stream a movie on Netflix or order a movie on iTunes,” Sanders told moderator Mark Robichaux, editorial director of B&C and Multichannel News. He later added, “The consumer is finally accepting that a digital transaction is a safe transaction.”