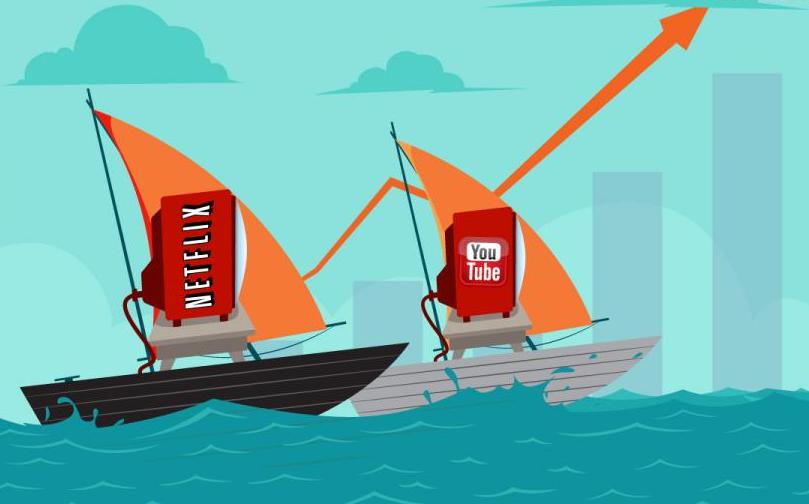 All thanks to the advent of the video streaming service Netflix, Americans are now streaming video almost four times compared to what they did in 2011. The rush of new Video on demand services with an ever growing library of licensed and original content has led to this new phenomenon among viewers.  To match up, Facebook is now pushing forward its own streaming videos and networks are launching their own streaming apps.

It was believed the advent of such services could lead to some serious figure drops for YouTube pressing them to change their ways. But according to a top YouTube exec, the competition has only helped them become more mainstream and accessible due to the negative marketing against them.

YouTube’s watch time has sped up, now growing at 60% year over year. The numbers for mobile screens have doubled in this period. The average uploads on YouTube was at 65 hours of video per minute in 2011 but is at 400 hours now. Now you know why the mobile numbers were important. More watching, more uploading.

Probably YouTube isn’t scared of the competition but that does not mean it has stopped improvising on its streaming service. With the ongoing practice of funding original content creators and licensing deals for the web-stars and its plans for launching paid on-demand and live gaming streaming services, YouTube looks prepared to wipe clean the competition with a little ado. 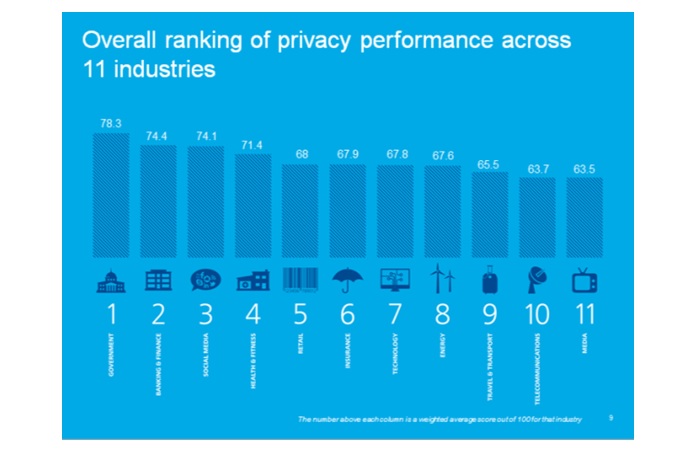