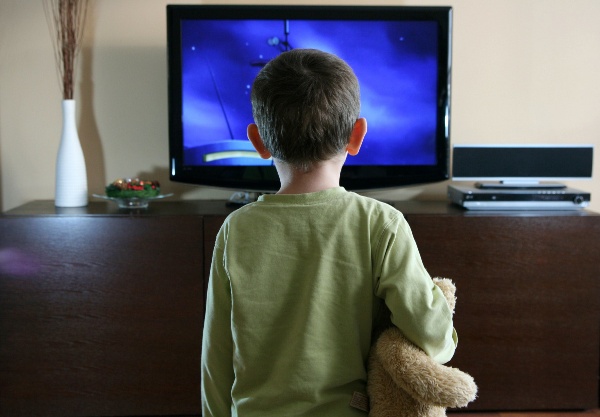 Old-school shows have never been so popular. Paddington’s been made into a movie and Thunderbirds has made a recent ITV comeback while, as well asClangers, the BBC is giving Danger Mouse and the Teletubbies a new lease of life later this year.

Many children will watch them on computer screens, tablets or mobiles whenever they want. “The idea that kids are waiting for anything to be scheduled on a channel is increasingly a piece of history,” says CBBC and former Blue Peter producer Richard Marson, who measures the popularity of his programmes by the number of downloads on iPlayer.

That’s why video on demand services Netflix and Amazon are on a crusade to recruit young viewers. Netflix is licensing popular shows such as BBC favourites Charlie and Lola and MI High (Danger Mouse has already been snapped up for US subscribers). It’s also brokered one deal with DreamWorks to make 300 hours of film spin-offs and another — estimated to cost $300 million — to premiere Disney movies from 2016.