Will Day-and-Date Releases Become As Popular As They Were Destined To? 07 October 2015 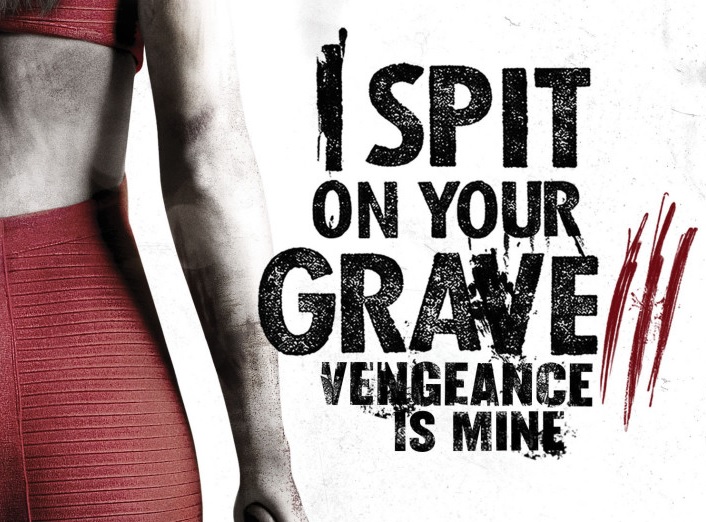 There’s so much streaming video available nowadays, it seems criminal to complain about the selection. There are more recent releases, catalog titles, TV series, sporting events, children’s shows, and online originals than a person could ever hope to sit through. But there’s one category you never find (on legit sites, anyway): studio movies that are still in theaters.

Day-and-date releases make theater owners angry, so they’re pretty rare. Hollywood studios would be happy to experiment with online offerings, but they can’t afford to upset their distribution partners. That’s why when you do see a day-and-date release, it’s for a smaller title that doesn’t depend on box office returns.

“I don’t think they’re willing to do it with any of the big tent pole blockbuster movies at this point. I think you’re down in tier two, tier three stuff where there’s minimal downside to them for trying it. Box office last year was off. I think if box office continues to be off, you’re going to see more movies enter this video on demand distribution space. If box office even remains flat, I think they won’t, just knowing how studios think about their businesses. They tend to only move if they see significant decline.” says Joel Espelien, a senior advisor at research firm TDG.