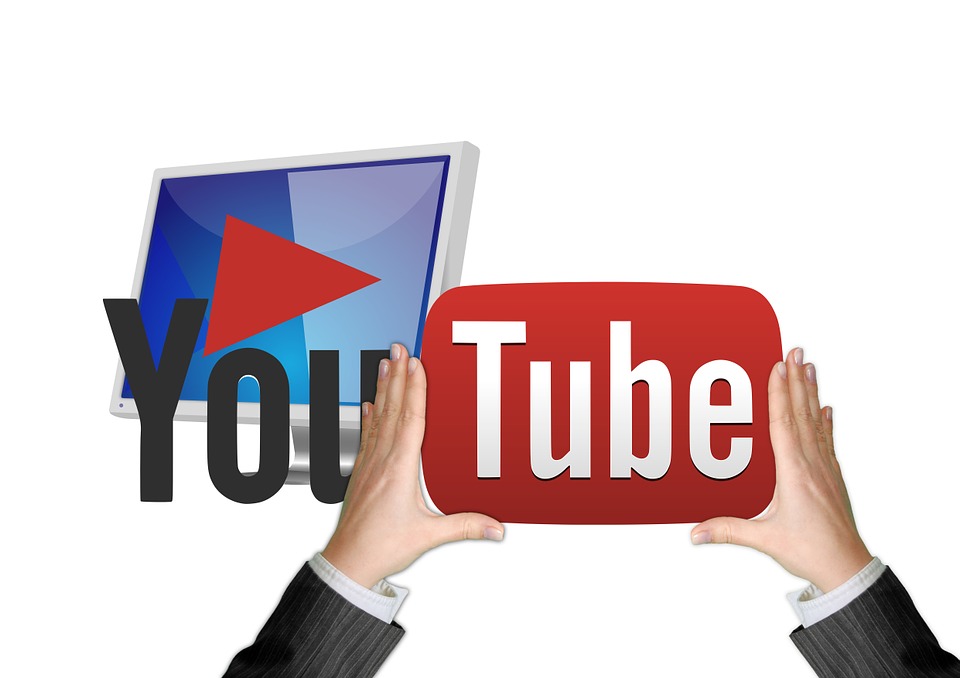 YouTube has a record 1.5 billion logged in viewers every single month. That is roughly equal to one in every five people around the world.

On an average, viewers spend over an hour a day watching YouTube only on mobile devices.
YouTube CEO “Susan Wojcicki” noted that YouTube aims to make Virtual Reality (VR) more accessible and affordable for viewers and creators.

Filming 360 degree VR videos isn’t easy for most creators and some VR cameras are pricey which is why they have introduced a new format VR180 which has been the result of the joint effort of YouTube and Daydream that makes it affordable for anyone to make VR videos.

This format delivers 3-D video while capturing 180-degrees around you. When working with camera manufacturers like LG, Yi and Lenovo to build new VR180 cameras for as little as a few hundred dollars which is comparable to what one would pay for a point-and-shoot.

Online video social network makes it a whole lot easier for users to share their favorite YouTube videos with friends. A new sharing feature that lets you share videos right from the YouTube app was announced last year.

According to Wojcicki, more Millennials are using YouTube TV than any other generational group.
With this significant expansion of YouTube, millions of more people will be able to stream their favorite live sports and shows from top broadcast and cable networks. Read more