According to Sensor Tower and App Annie, around 2 million people have installed the YouTube TV app which is Google’s live TV service that targets a younger generation of cord cutters and those that never signed up for traditional pay TV.

YouTube TV competitors, specifically, telco rivals should watch out since this OTT TV service is rapidly growing.
YouTube TV added about 700,000 new installs of its app recently after its announcement of entering several new U.S markets. It’s a great started to a newcomer in the OTT TV race, even though most of those are trial customers. 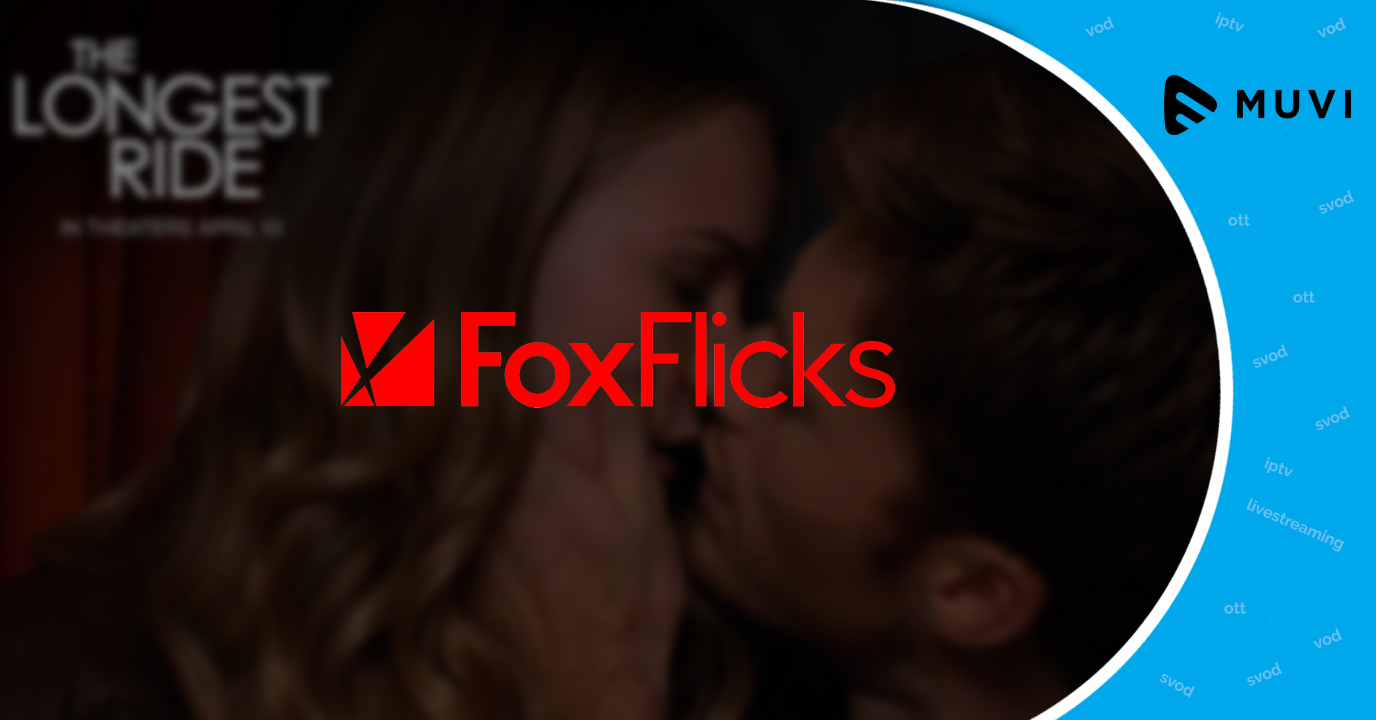