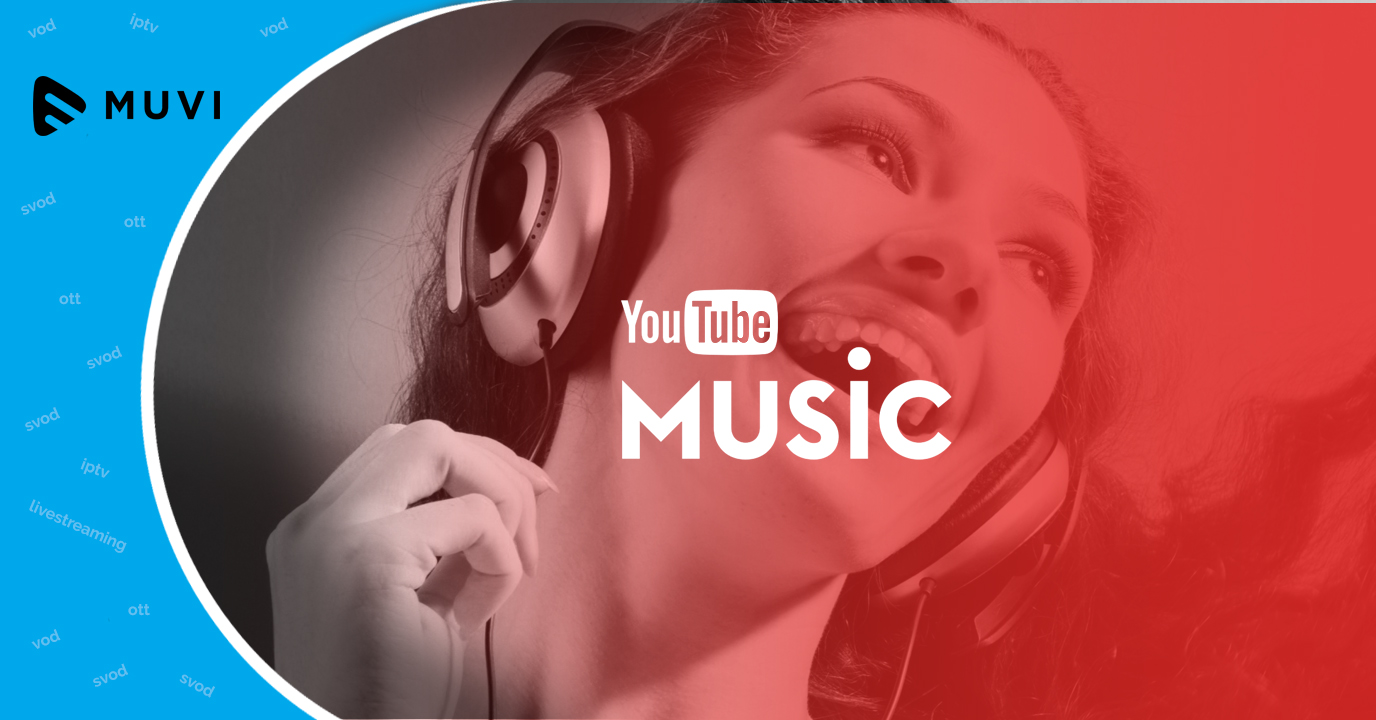 Elias Roman, Product Manager, YouTube Music quoted “Whether you want to listen, watch or discover, it’s all here. YouTube Music is a new music streaming service made for music: official songs, albums, thousands of playlists and artist radio plus YouTube’s tremendous catalogue of remixes, live performances, covers and music videos that you can’t find anywhere else – all simply organised and personalized”.

The current YouTube subscription service, YouTube Red, will be renamed as YouTube Premium and will grant access to both the music service and ad-free video content.  YouTube Music is set to launch in US, Australia, Mexico, South Korea, and New Zealand, followed by a further 14 countries in the following weeks, including UK and Russia.