2 Algorithms that Recommendation Engine must have 25 October 2021 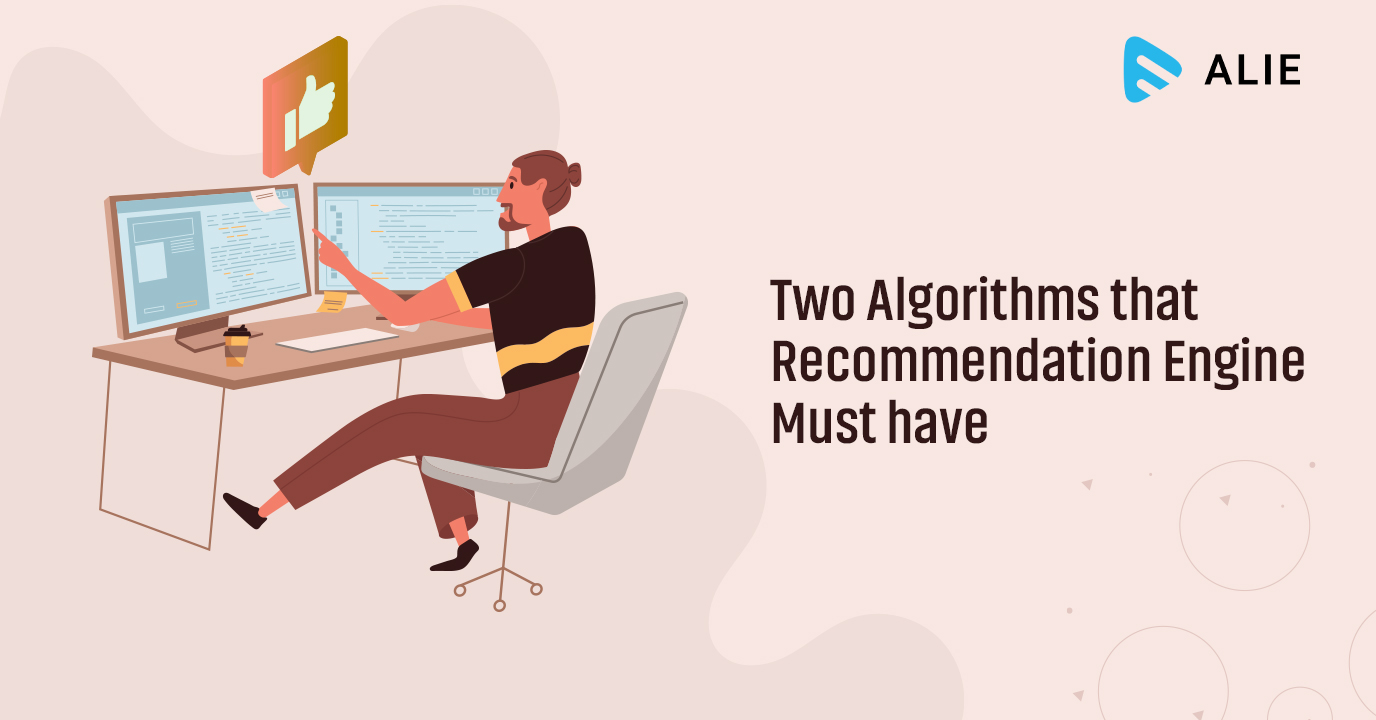 Many industries have been experiencing growth in the past few decades, such as e-commerce, OTT, and music industries. The main reason behind their development is the advancement of technology, making it possible for people to get everything in just a few clicks. Technology has made people accustomed to the fact that they don’t have to search much on the internet to get what they want, let alone dressing up, going out, and searching for hours on the street for something. Many technologies make life easier for everyone, one of which is a recommendation engine. These days, the majority of organizations are using recommendation engines to recommend products to their customers. However, not every organization can achieve the success of Amazon or Netflix, or Spotify. If you belong to any of these organizations, then stop and think, why is that? Is it because the recommendation engine you have developed or purchased doesn’t support the algorithms it should?

We have listed the two most essential algorithms that every recommendation must have to meet their customer’s expectations.

Example for Most Viewed : If a large number of users have already seen the “Avengers” in the “Action” genre, then Avengers will be shown as one of the recommendations to new users if they search for Action Movies.

Example for Most Purchased : User A is looking for a 55 inch TV, then the recommendation engine will recommend a list of 55 inch TVs bought mostly by other users.

Both the above algorithms rely on what other users are watching or buying, and in life, isn’t this what people rely on for suggestions? People tend to go to their relatives or friends who are ‘experts’ in the field. So, the recommendation engine leverages exactly this and recommends products based on the majority of users’ history. So, for example, if you are an OTT.