Google Gears up for Launching its Streaming Device 28 May 2020 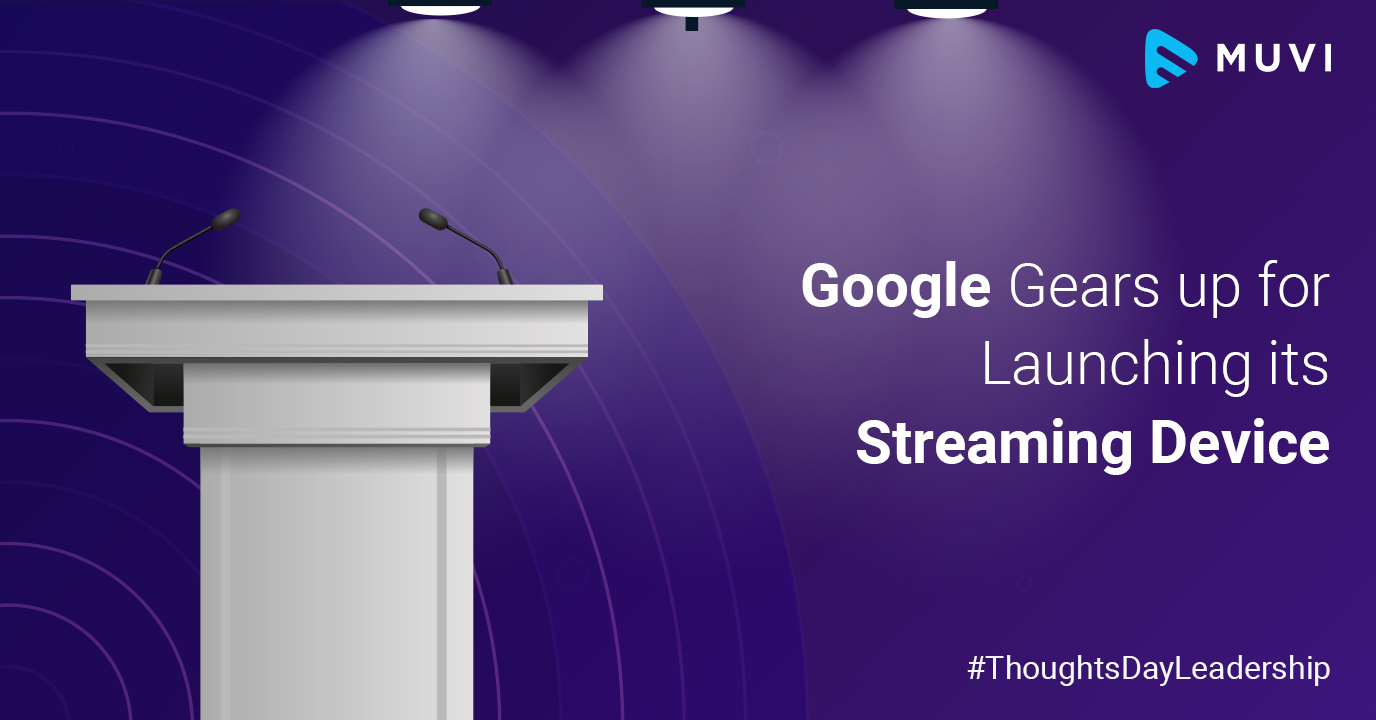 With the global pandemic on the rise, streaming statistics have hit its highest with Netflix recording a massive 47% increase in subscriber sign-ups. COVID-19 has helped proliferate the business of subscription revenues like OTT video, online gaming, and digital media. The answer is simple-  Consumers under lockdown are scouting for quality content while at home. Keeping in mind the rising numbers, tech-giant Google is set to launch an Android TV streaming device in the coming months.

What would the new Google streaming device be like?

The Google streaming device is more or less like a reimagined dongle that would boast a brand new user interface putting more emphasis on individual titles such as movies and TV shows as opposed to apps. The tech-giant will likely extend its Nest brand to the new device.

Why is Google keen on introducing its streaming device?

Google’s new launch is said to have a similar look to the Chromecast streaming adapter, but its functionality is more like a Roku or Fire TV stick. The new streaming device would be launched with a full-fledged TV interface and its own remote control.

Just like any other streaming dongle, viewers will be able to install apps for streaming services like Netflix, HBO Now, and Disney+ from Google’s Play Store. What’s more,  the streaming stick will be integrated with Google Assistant for voice control. Like other Android TV devices, it will allow users to cast content. Also, it is most likely to support Google’s Stadia cloud gaming service.

There are chances that Google might get pushback from content companies. As opposed to apps, the new version of Android TV, which would be available on Google’s new streaming device, is said to feature an exciting and revamped user interface. The interface would highlight individual movies and TV shows, and not apps. Hence, more emphasis on individual titles.

Here’s some food or thought- Google had introduced Chromecast in 2013, with a promise of excellent user experience as customers would be using their phones for both content discovery and playback control.

However, Chromecast soon lost out to more full-featured competing products although it was a massive hit when launched initially. While Chromecast’s market share declined Roku and Amazon filled their pockets adding more customers year after year.

Well, here’s my takeaway- streaming device companies have had a long desire of ditching app grids for a more content-centric experience. It’s high time Google breaks the stereotype with its new streaming stick.

2015 will mark the beginning of the end of cable TV, says MoffetNathanson 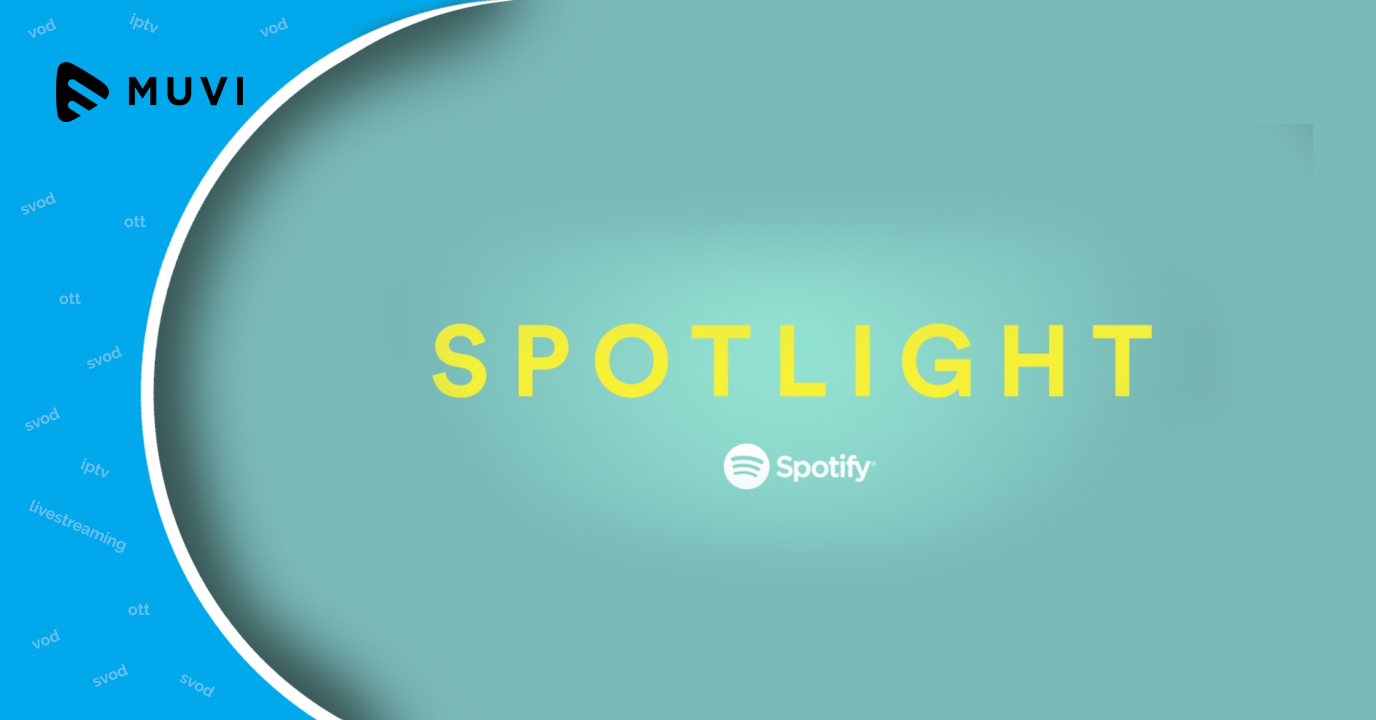