Role of a Recommendation Engine in Online Gaming 31 May 2021 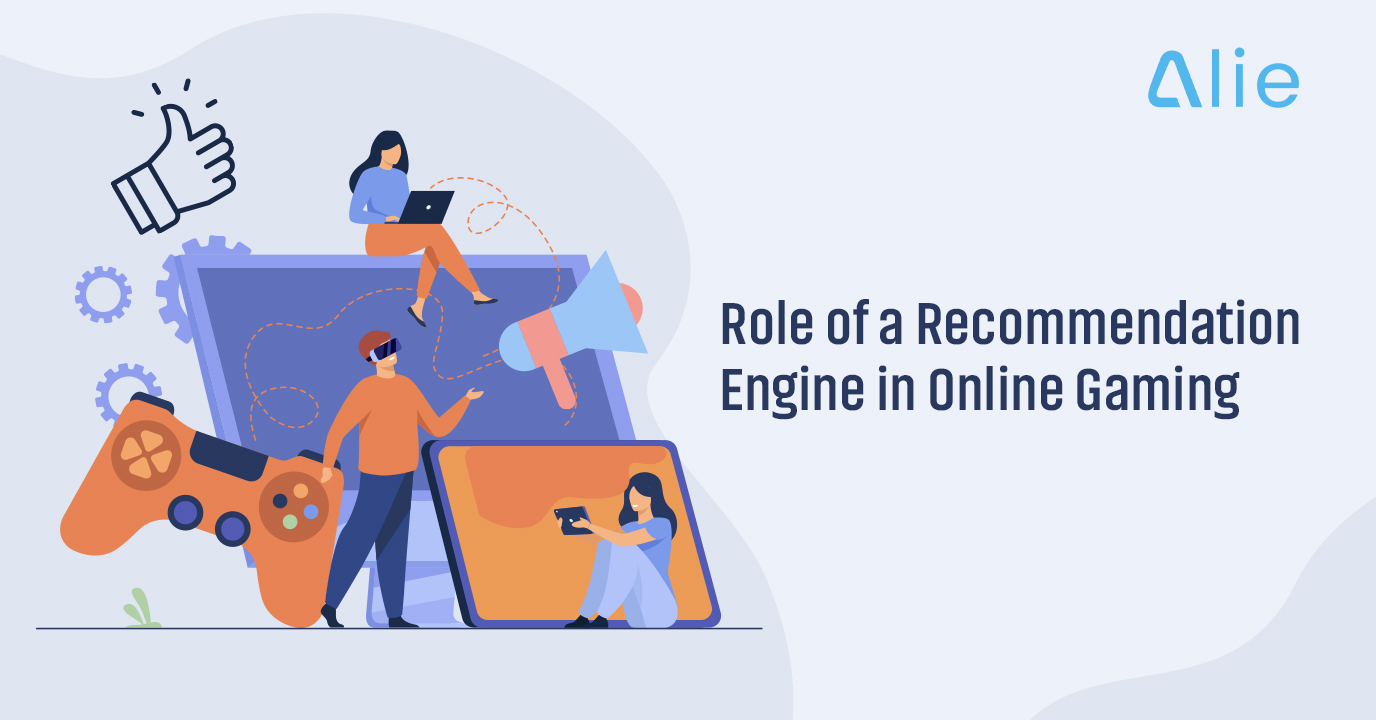 A decade back, if someone had asked you what Online Gaming is, you probably would have thought something a bunch of nerds do. However, it is 2021 now. Do you know anyone who doesn’t play online games? The Gaming industry is one of the most growing industries in the world. In fact, in 2020, the online gaming industry earned revenue of approximately 21.1 billion US dollars. Unbelievable, right? Online gaming is the future.

One of the most important factors that assist in the growth of online gaming is that everything is online. All the games are accessible to each and every person who owns either a mobile phone or a computer. A person sitting in China can play the same game as someone sitting in Ghana. So, when everything is online, it is inevitable that all of it is recorded and stored, which means lots and lots of data. From the time a ‘player’ logs in the game to the time he switches it off to the time he is talking to someone online – everything is recorded.

It is safe to say that the owner of the gaming companies has all the information about their players. So they use this information to monetize their games. How? Through a recommendation engine by suggesting the players’ in-game products.

An engine which is trained to recommend a user a product or a service that he/she is most likely to buy. It is trained through machine learning algorithms. To know more about recommendation engine, read the blog – What is an AI based Recommendation Engine?

Why do you need a Recommendation Engine in Online Gaming?

There are many answers to this question, but the most obvious one is monetization. Any business, however successful it may be, will always want to expand more. They will always try to sell something or the other thing to the customer. And, let’s face it, as a consumer of online gaming, we all fall for it. If you don’t believe me, try recalling when you were playing pubg and bought the outfits because it was the ‘Cool’ thing to do. The interesting thing here is that the recommendation engine suggested the ‘outfit’ because you checked out others’ outfits. So basically, online gaming needs a recommendation engine to make a player’s life easier and help the owners earn more money.

How does a Recommendation Engine work in Online Gaming?

Recommendation Engine analyzes the time, location, and the way a player plays a particular game.

In this competitive world of digitization, one has to be in touch with the trends that go on, as gaming did. The gaming industry transformed itself and became all online. To expand further, they employed a recommendation engine too. If you want to grow your business the same way, get to know more about recommendation engines. Try the 14-day free trial of Alie – an AI-based recommendation engine that can transform your website by increasing the traffic and recommending your products at the right time.