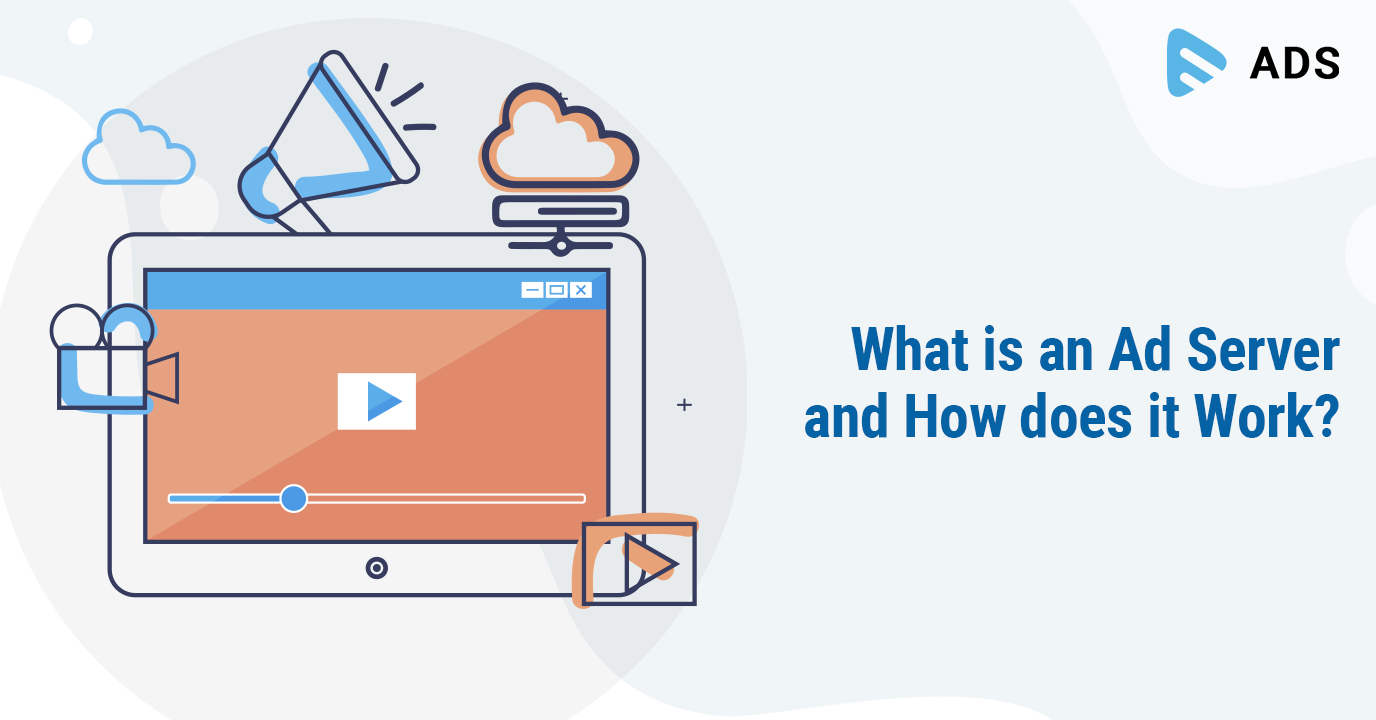 If you are part of the ad tech ecosystem, you clearly know that ad tech is more than trade between publishers and advertisers as showing relevant display ads in less than a thousand milliseconds is easier said than done. Here’s where the importance of an ad server comes into play. In the next few minutes we are going to understand what an ad server is and how it works.

What is an Ad Server?

An ad server is a platform that serves ads- it is used by publishers, advertisers, ad agencies, and ad networks to manage and run online advertising campaigns. Ad servers are responsible for placing targeted ads on your website depending on the instruction received and the user’s online behavior.  It also collects and reports data (such as impressions, clicks, etc.) for advertisers to gain insights for monitoring the performance of their ads. Depending on your requirements, an ad server can be designed in-house or also it can be managed by a third-party firm.

First party ad servers are responsible for helping publishers manage the ad slots on their websites and display the ads that are sold to the advertiser through direct campaigns.

In the case when there are no direct campaigns available, the first party ad server acts as a management platform aiding marketers to decide what ads need to be served in the ad slot.

A first-party ad server is a complete end-to-end advertising solution responsible for making various decisions like what ads to display on a particular website, gathering and collecting data such as ad impressions, CTR, etc.

A third-party ad server is an ad server used by the demand side of ad serving or advertisers. As the name suggests, the owner of this server is a third party who does not have direct access to the websites the ads are served but only provides the creatives.

The primary difference is that first party ad servers are used by the publishers. They are, therefore, also known as the “publisher side ad server”  and a third-party ad server belongs to the demand side (advertisers) of the ad serving process.

How Does an Ad Server Work?

There are a lot of steps involved in publishing an ad through an ad server. Here’ s how a typical ad server works in simple language.

Step 2- Selecting the ad creative: After being called by the ad tag, the ad server decides what type of ad units are available. If this is an auction-type ad unit, then an ad request will be generated and forwarded to demand-side to bid on. The ad server then after receiving the bids, compares them and chooses the winner.

Ad servers make it much easier to test and track your ad campaign  results. You can gain valuable information a lot faster using it than you could on your own.

Muvi Ads lets you host and deliver multi-format retargeting ads to your websites and apps seamlessly across multiple platforms. Supporting dynamic ad insertion, geo-targeting, and low latency as delivery, Muvi Ads requires no minimum views to open an account. Not only that, but you also get to keep 100% of the Ad Revenue! 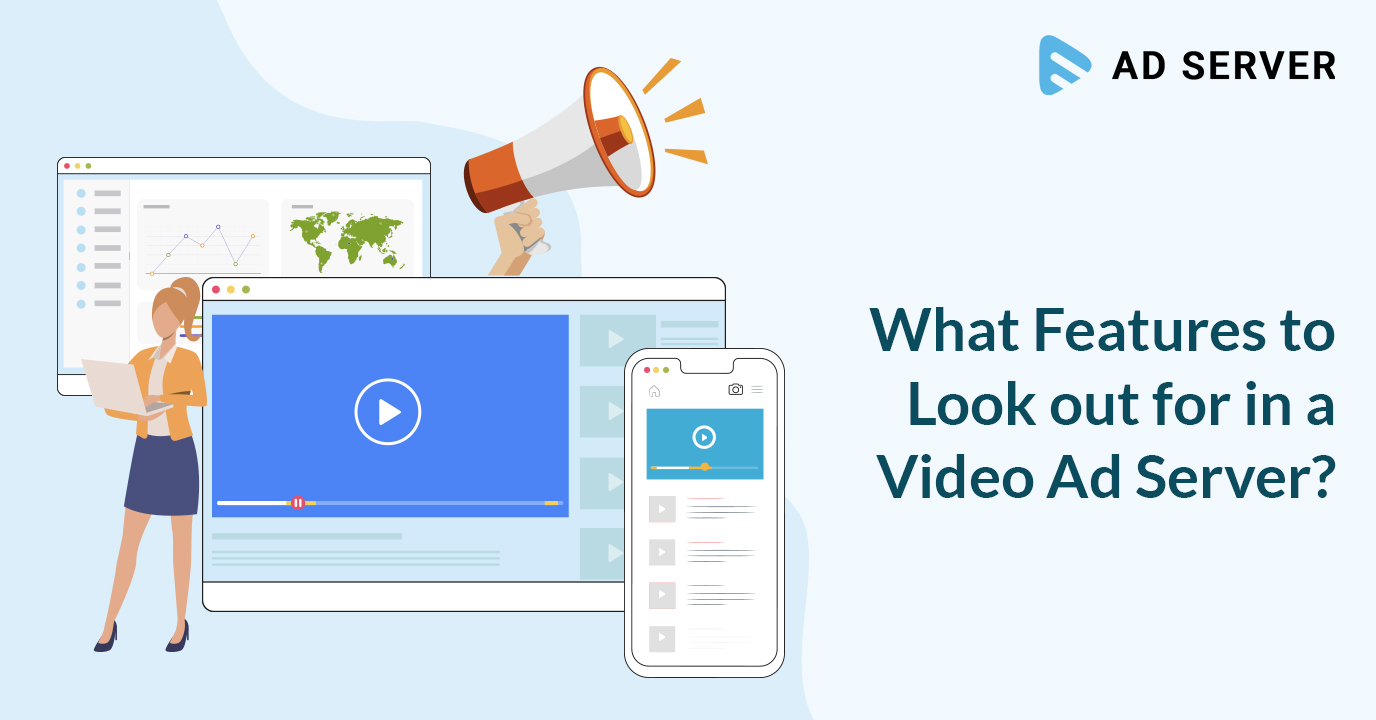 What Features to Look out for in a Video Ad Server? 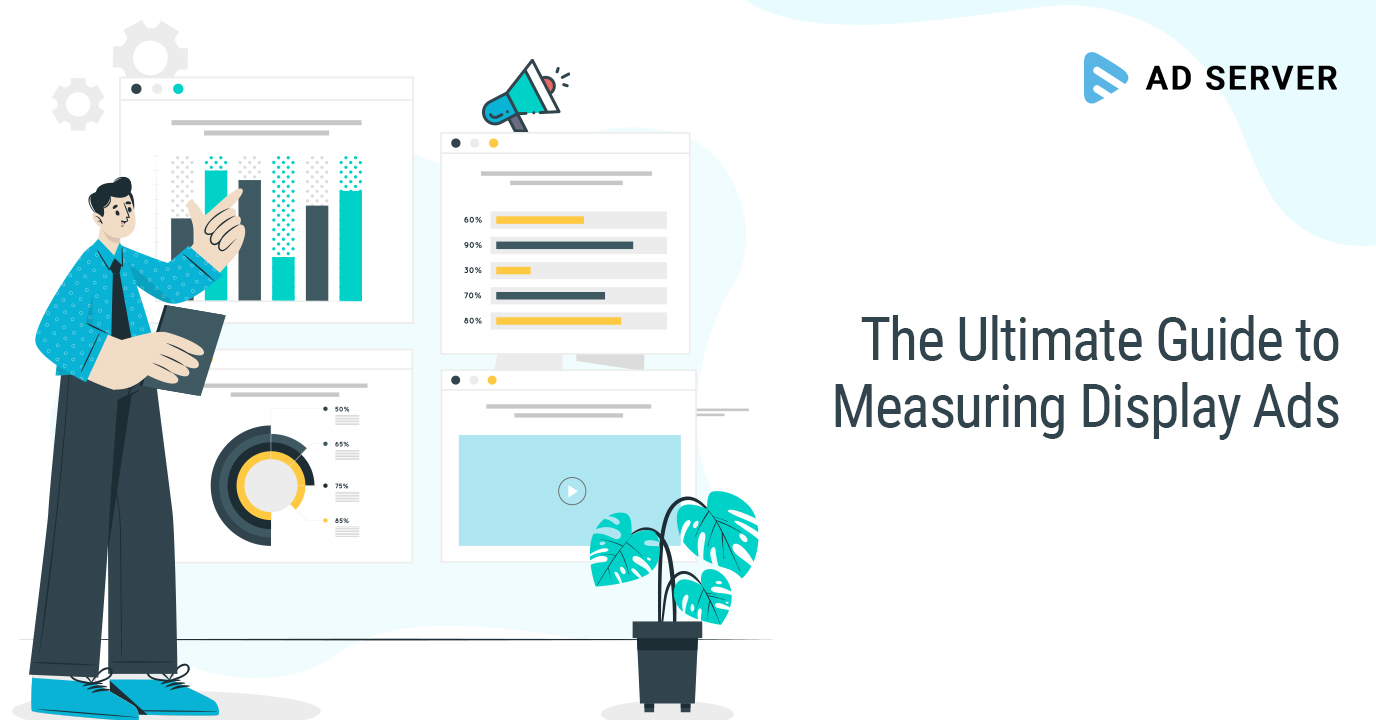