Although YouTube has allowed live video streaming from a computer since 2011, users will now be able to broadcast live footage from a smartphone, a function already available from social networks Facebook (via Facebook Live) and Twitter (via Periscope). 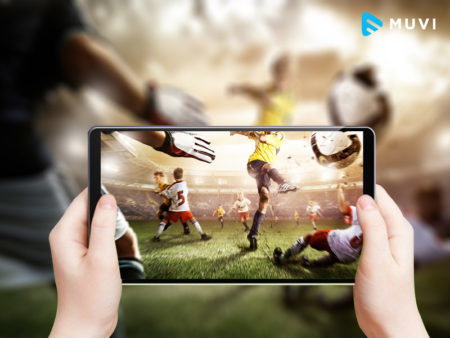 Smartphone users will now be able to stream live video directly via the YouTube mobile app for Android and iOS. While some testers already have access to the function, the service will be rolled out to all users imminently by means of an update, Google announced.

In bid to stand out from competitors, YouTube promises a solution that’s “faster and more reliable than anything else out there.”