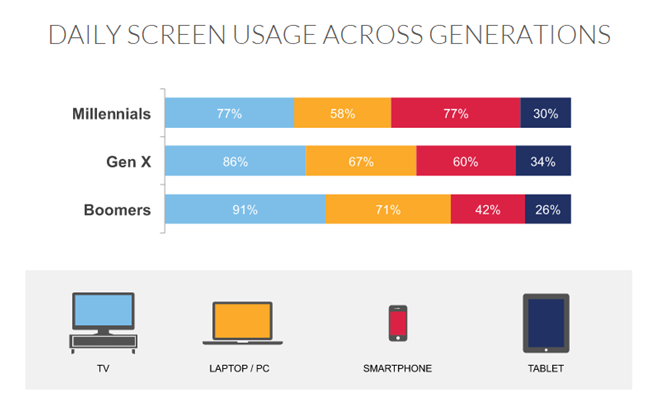 About 22% of cable subscribers also subscribe to an OTT service, according to a new study.

Research company Millward Brown Digital says that while some cable customers cut the cord while going over the top, others are content junkies that have robust TV subscriptions in addition to getting OTT content.

While Netflix is the biggest OTT video services provider, Millward Brown Digital says that HBO, which introduced HBO Now in the second quarter, is recording the fastest growth. Amazon Instant Video is also growing faster then Netflix, possibly because of the strength of Amazon Prime. Hulu, which recently announced an ad-free tier, has been growing more slowly the last few quarters.